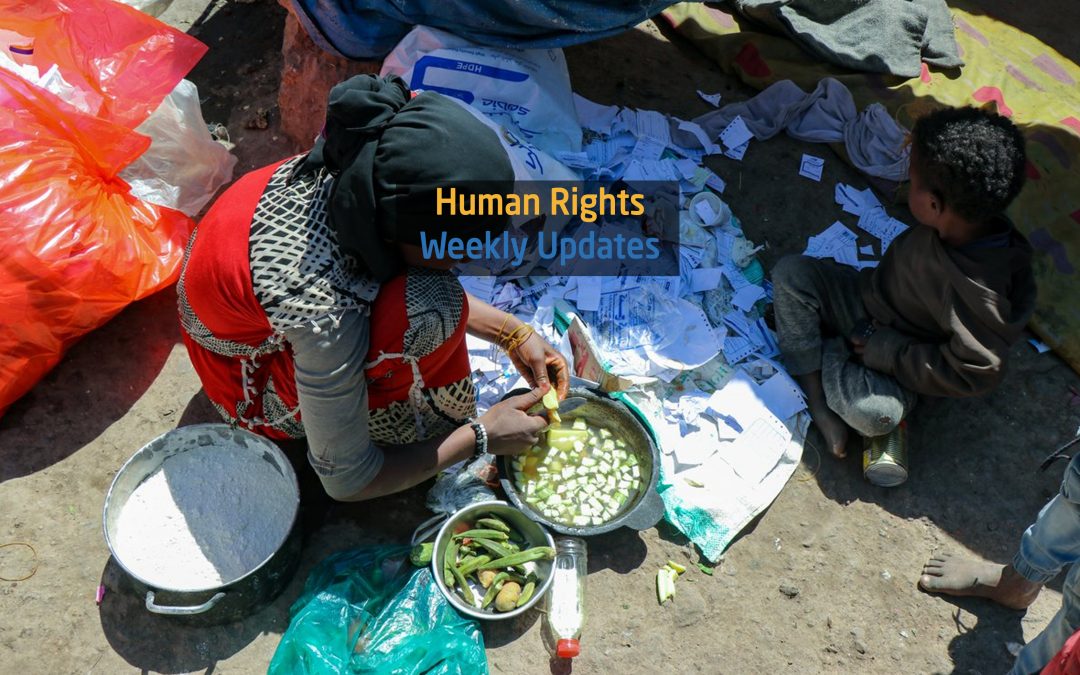 (4, November,2020), The Abductees’ Mothers Association demands to know the fate of 37 abductees who have been held in security forces’ prisons, supported by UAE in Aden.

(5, November,2020), Mustafa Hazbar died last Sunday in the military hospital in Marib city, a few days after being released in the UN-sponsored prisoners exchange. Hazbar was held for three years and after being released his health deteriorated and doctors were unable to save his life.

(7, November,2020), The abductee Mohammed Ali Al-Adeeb, 60 years old, died in a prison run by the Houthi group in Al-Qafr district in Ibb governorate. He had been held for eight months for refusing to send his sons to fight with the Houthis.

(8, November,2020), An elderly woman was injured by shrapnel from a projectile fired by the Houthi group targeting residential villages in al-Jariba area in al-Duryahimi district, south Hodeida governorate.

(8, November,2020), The family of the political abductee Mohammed Qahtan demand information about him and for him to be released immediately. Qahtan’s family said in a statement that all they want is his

release and an end to the years of enforced disappearance, stating that the Houthis don’t allow them to contact or visit him.

(9, November,2020), The National Commission to Investigate Allegations of Human Rights said that 25 civilians have been injured or killed, including 15 children, as a result of Houthi shelling on residential neighborhoods in Taiz city during the past month