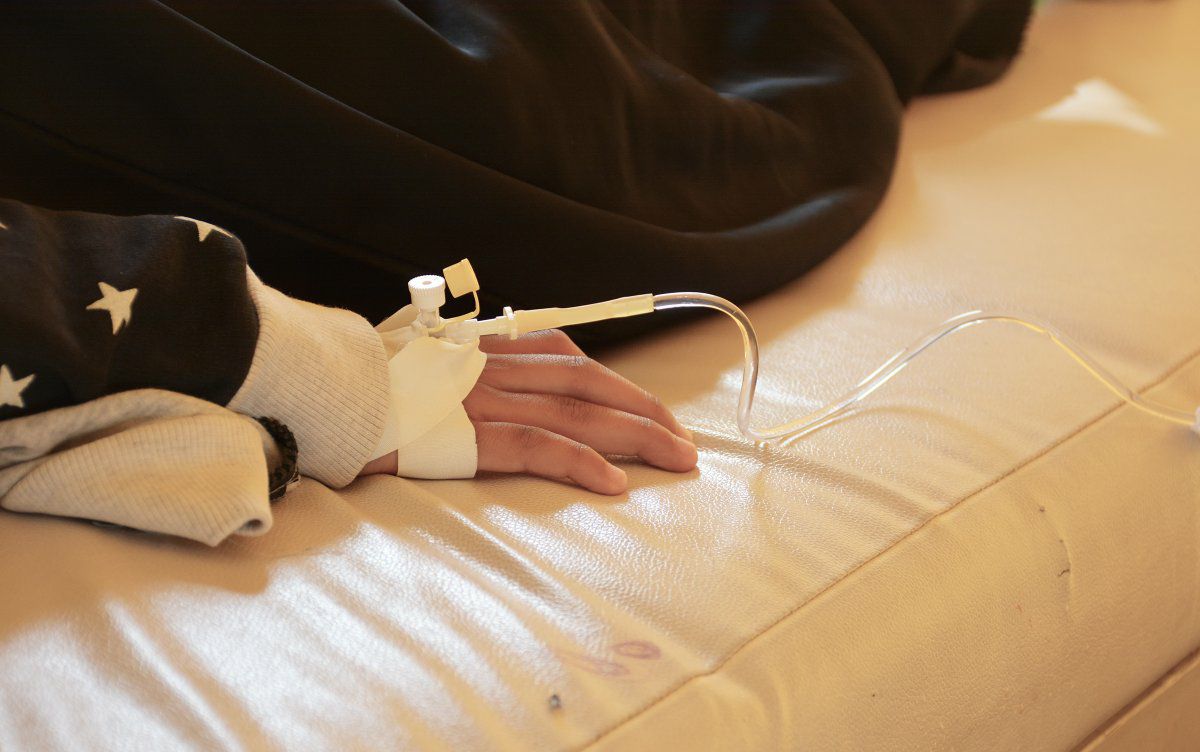 GENEVA – The total number of suspected cholera cases in Yemen this year hit the half a million mark on Sunday, and nearly 2000 people have died since the outbreak began to spread rapidly at the end of April.

The overall caseload nationwide has declined since early July, particularly in the worst affected areas. But suspected cases of the deadly waterborne disease continue to rage across the country, infecting an estimated 5000 people per day.

The spread of cholera has slowed significantly in some areas compared to peak levels but the disease is still spreading fast in more recently affected districts, which are recording large numbers of cases.

Yemen’s cholera epidemic, currently the largest in the world, has spread rapidly due to deteriorating hygiene and sanitation conditions and disruptions to the water supply across the country. Millions of people are cut off from clean water, and waste collection has ceased in major cities.

A collapsing health system is struggling to cope, with more than half of all health facilities closed due to damage, destruction or lack of funds. Shortages in medicines and supplies are persistent and widespread and 30 000 critical health workers have not been paid salaries in nearly a year.

“Yemen’s health workers are operating in impossible conditions. Thousands of people are sick, but there are not enough hospitals, not enough medicines, not enough clean water. These doctors and nurses are the backbone of the health response – without them we can do nothing in Yemen. They must be paid their wages so that they can continue to save lives,” said Dr. Tedros Adhanom Ghebreyesus, WHO Director-General.

WHO and partners are working around the clock to set up cholera treatment clinics, rehabilitate health facilities, deliver medical supplies, and support the national health response effort.

More than 99% of people sick with suspected cholera who can access health services are surviving. Furthermore, nearly 15 million people are unable to get basic healthcare.

“To save lives in Yemen today we must support the health system, especially the health workers. And we urge the Yemeni authorities – and all those in the region and elsewhere who can play a role – to find a political solution to this conflict that has already caused so much suffering. The people of Yemen cannot bear it much longer – they need peace to rebuild their lives and their country,” said Dr. Tedros.