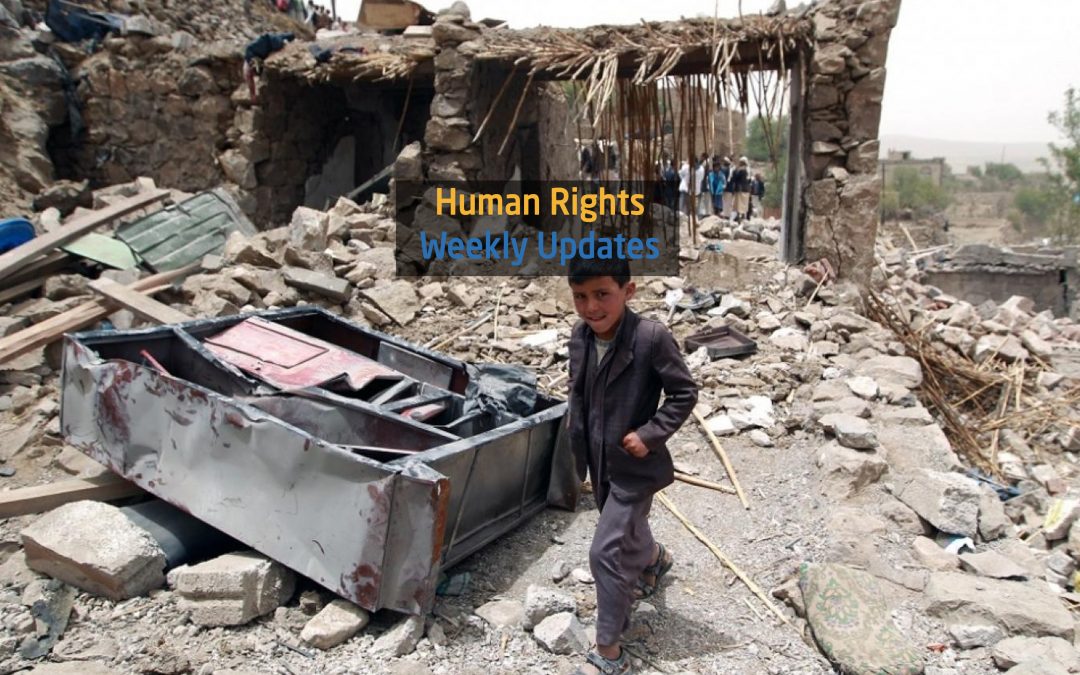 (9, December,2020), Organizations demand the release of Yahya al-Sulaihi, the head of the Yemeni Organization for the Elimination of Discrimination, who was arrested by the Houthi group nine days ago and is being held in the Criminal Investigation Unit in al-Mahwit governorate. Al-Sulaihi was arrested without legal justifications after following up on the case of a marginalized man who was detained by the security authority.

(9, December,2020), The continuous deprecation of the local currency and money transfer fees of 50% have raised the prices of basic foods, and many people demand to export oil and gas to mitigate this crisis.

(10, December,2020), Watch: Woman who lost 10 members of her family at the hands of Houthi group in Taiz governorate. The Houthis have turned al-Shaqab village into a minefield throughout the year

(11, December,2020), War has a negative impact, where most of whom are living in very dire circumstances. Ahlam, 30 years old, started her small project with her sisters to support their family. Their 60-year-old father who worked in the public sector had his salary cut and his health has deteriorated.

(12, December,2020), A child and his father were killed and others injured by Houthi group shelling targeting Al-Ahly Club Stadium, east Taiz city.

(12, December,2020), Mass angry march in Taiz city protesting the deterioration of the economic situation and deprecation of the local currency.

(13, December,2020), Van drivers in al-Mukalla city condemned the illegal practices and favoritism by the owners and officials of the transportation offices.