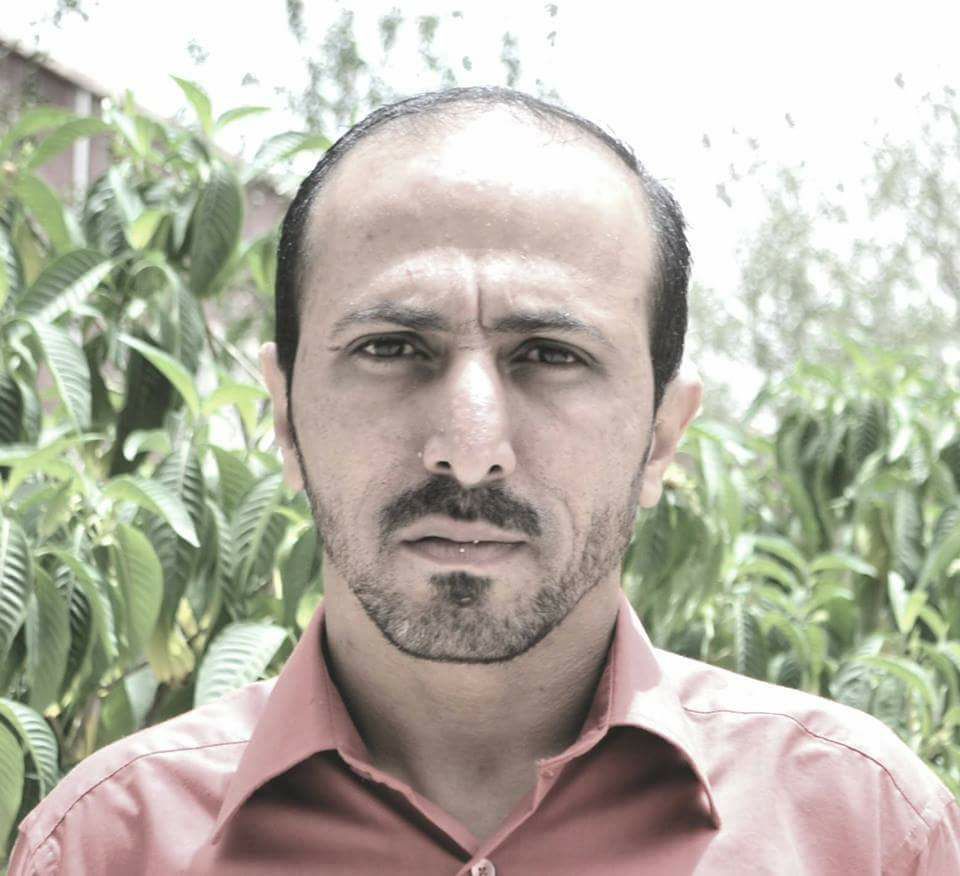 The Houthi/Saleh forces kidnapped Mohammed Karman, the brother of the Nobel Prize Laureate Tawakkol Karman, and two of his friends in the capital Sana’a for more than a month. Karman’s family holds the Houthi and Saleh forces accountable of their son’s and his friends’ well-being and demands their immediate release.

A Family Statement about the Kidnapping and Forced Disappearance of Our Brother Mohammed Karman and His Friends Omar Yaseen and Abadulrahman Kahla!

On July 8, 2017 the Saleh-Houthi militias kidnapped our oldest brother Mohammed Karman with his friends, Omar Yaseen and Abdulrahman Kahla. They put them inside the Political Security Council Prison in the capital Sana’a. This is in utter violation of Yemeni and international law and every tenet of justice and the rule of law.

We, the Karman family, hold the Saleh-Houthi militias and their leaders accountable for the physical and psychological safety of Mohammed, Omar, and Abdulrahman, and we demand their immediate release.

We, the Karman family, publish this statement after rounds of false promises made by the Saleh-Houthi militias both to grant us a visit and to ultimately release them. We have exhausted all mediation attempts over the last month, since the kidnapping and forced disappearance.

Therefore, we, the Karman family, urge the national and international civil society along with Human Rights Organizations and activist to join us in pressuring the Saleh-Houthi militias, through fierce advocacy, to cease their horrific and unlawful attacks on innocent citizens and to immediately release Abdulrahman, Omar, and our dear brother, Mohammed.