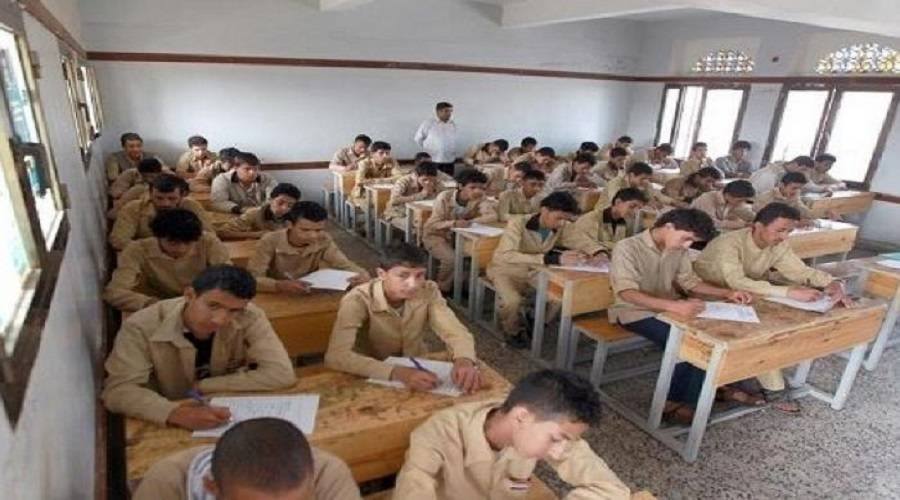 Houthi militia in Al-Hudaydah arrested the student Ayoub Al-Hattami yesterday, from the school of Ammar bin Yasser, where he was taking his secondary exams. He was taken to the Political Security building, according to Al-Ayyam Newspaper. The Houthi militia appointed a political security representative in each exam center to match the names of students against their list of suspected ISIS members, according to Al-Ayyam. Ayoub is not the first student to be arrested; two other students were reportedly arrested in Al-Hudaydah as well, also accused of being members of ISIS. This charge has been used by the Houthis to arrest people, sometimes with no evidence of a link to ISIS, and it has been used as an oppressive tool against their opponents.