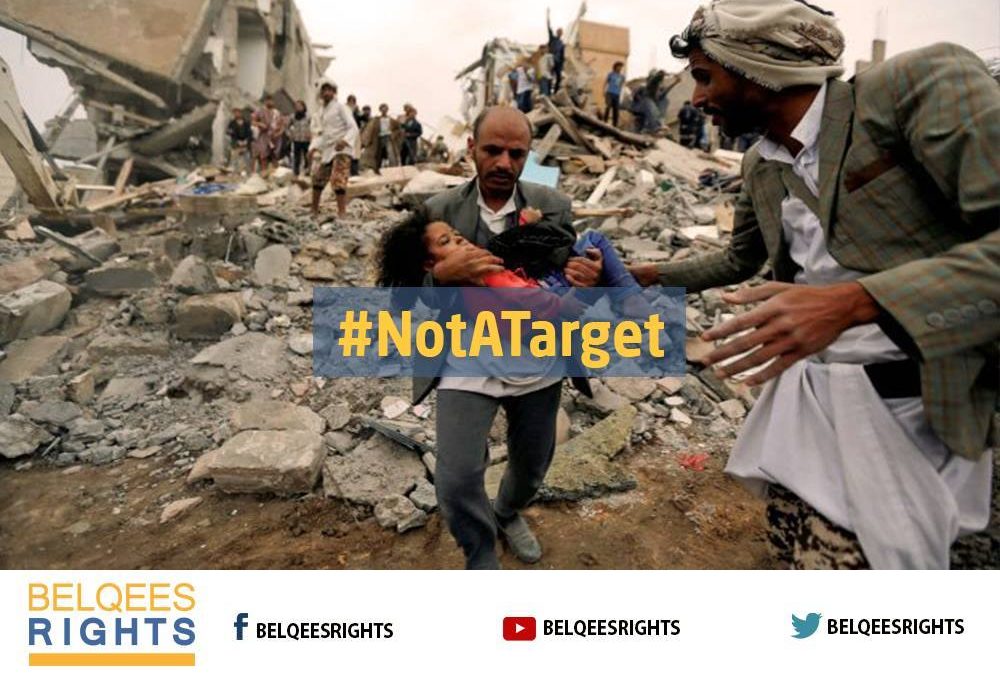 DUBAI (Reuters) – Eight women and two children from the same Yemeni family were killed when an air strike by forces of the Saudi-led coalition involved in the country’s three-year-old war hit a wedding party, residents said on Monday.

The 10 people were returning on Sunday evening from a wedding in Marib province, an area east of the capital Sanaa held by the Iran-allied Houthi group, when their vehicle was struck, the sources said.

A spokesman for the coalition, which denies targeting civilians and says that every report of an attack is investigated, did not respond to an email requesting comment.

The residents said the victims, all female, were part of the same family, but gave no further details on their ages or if anyone else was traveling with them.

The coalition has been conducting regular air strikes in Houthi-held areas as part of a campaign to restore President Abd-Rabbu Mansour Hadi to power.

The United Nations says that more than 60,000 people have been killed or wounded in the conflict, which also displaced more than two million and triggered a cholera epidemic that has infected about one million people.