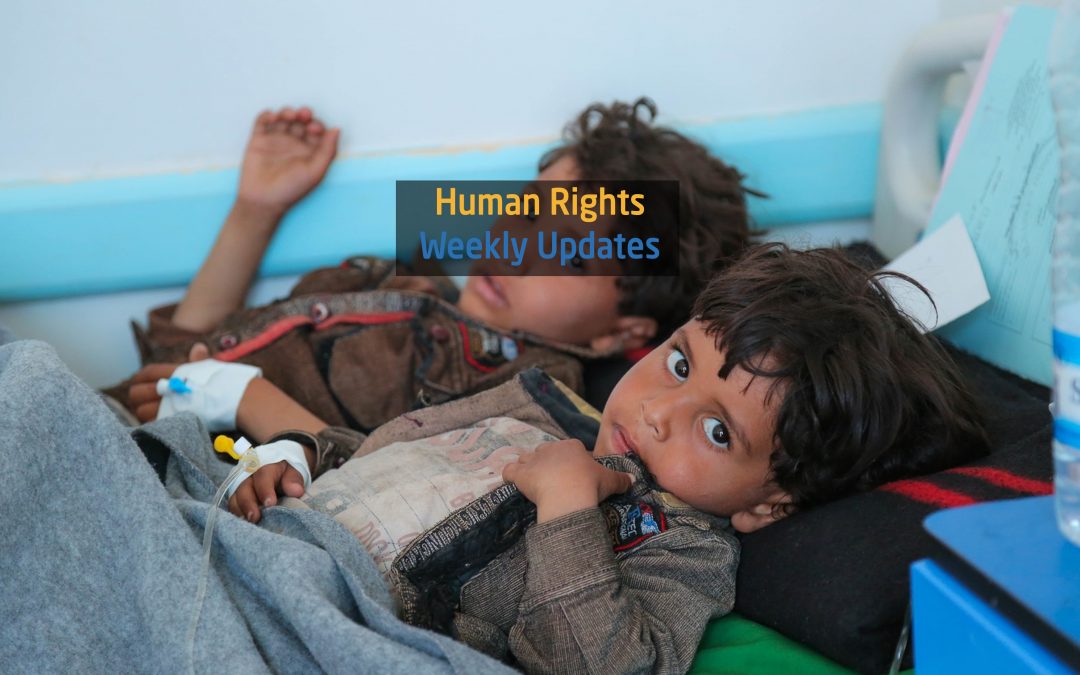 (12, November,2019), Houthi group released the journalist Ihab al-Shawafi who was arrested in Taiz city and hidden for more than 4 years.

(12, November,2019), Dozens of students held a student protest demanding for their school to be opened. ‘Ba Kathir’ school in Taiz has been used a military barracks for five years.

(14, November,2019), The civilians condemned the high prices of fish in Shabwa and the deterioration of the economic situation.

(16, November,2019), There have been five deaths from dengue fever in Taiz city and more than six thousand suspected cases during this year.

(18, November,2019), Local sources said two children died and 15 others got infected by dengue fever in al-Mukha district, west Taiz governorate. Health centers in the villages located in al-Mukha district have received dozens of infected cases during the last few days.