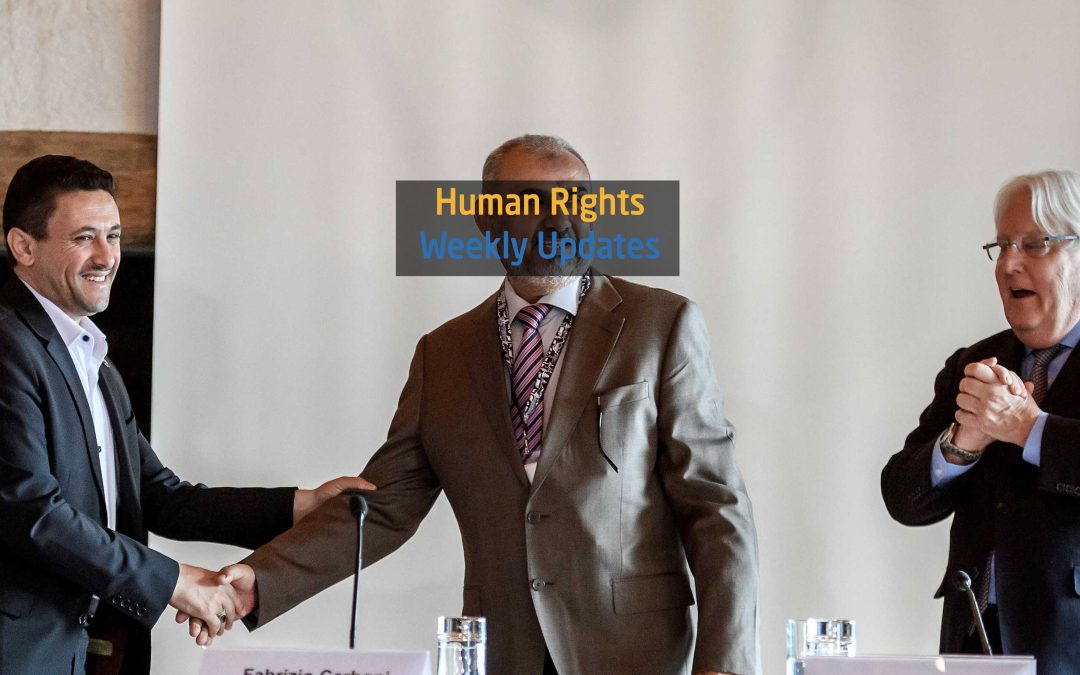 (23, September,2020), The Houthi group made amendments to educational curricula to support their belief in supremacy and dynasty superiority and their only right to rule Yemen.

(24, September,2020), Belqees TV held the governor of Hadhramout the responsible for the harassment of Belqees TV correspondent Mohammed Al-Yazidi and his attempted abduction by an armed group under the order of the governor.

(25, September,2020), Medical source: the numbers of people infected by dengue fever and Chikungunya virus are increasing, especially children in Hodeidah governorate, amid the collapse of the health system.

(27, September,2020), The Yemeni government and the Houthi group agreed to exchange more than 1000 prisoners and detainees during UN-sponsored talks in Switzerland. The prisoner swap will be the largest single exchange of detainees since 2018.

(29, September,2020), A Human Rights report documented 66,000 cases of violations committed by the Houthi group against children in the past 5 years and Taiz is at the top where 896 children were killed. The report said the violations included killing, injury, arrest, abduction and forced recruitment.

(29, September,2020), The travelers crossing Al-Wadeah border suffer greatly, sleeping on the ground in the open for long hours.