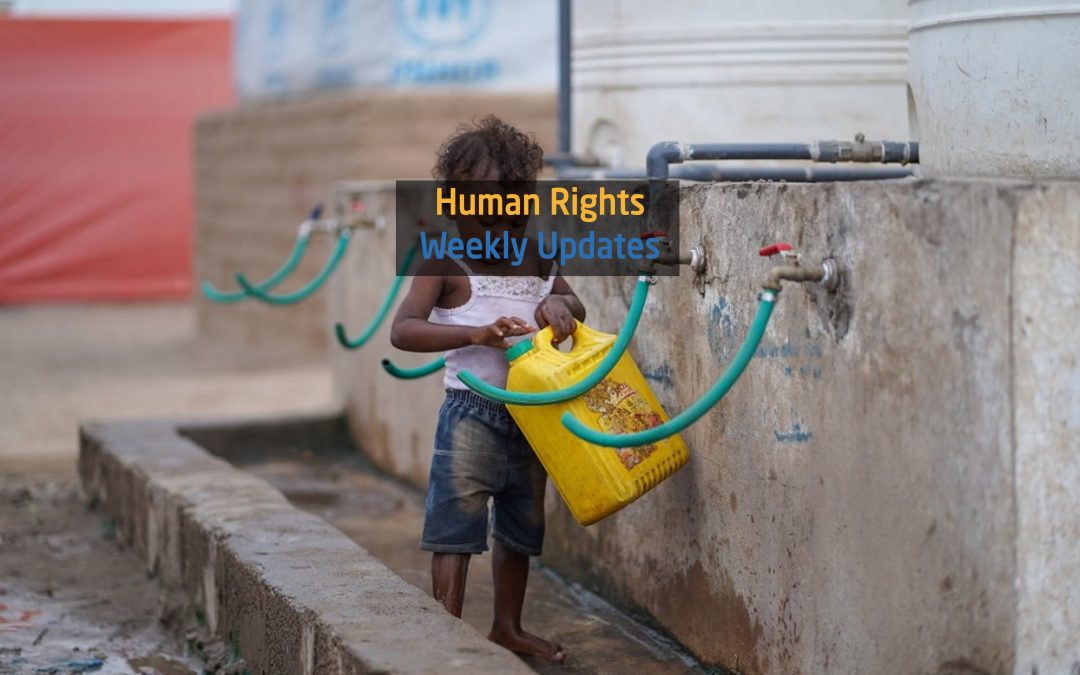 (12, November,2020), The ongoing conflict has severely affected the economic situation of Yemeni civilians. Ameen, who lost his job and whose salary was cut for 10 months, started to fill containers of water and deliver them to houses for a small amount of money.

(12, November,2020), Dozens of households flee their homes as a result of Houthi shelling on al-Qazah area in Hodeidah governorate.

(12, November,2020), Official figures reveal that 30 thousand fishermen have lost their incomes due to the war and as a result of the forces belonging to UAE and the coalition preventing thousands of fishermen from fishing under the pretext of combating smuggling.

(13, November,2020), Faisal al-Siraji, 38 years old, is a former journalist who now works as an ice seller, after working for years with nine newspapers and excelling as a journalist.

(13, November,2020), Wars force many journalists to leave their work and search for other jobs such as washing cars, collecting bottles and working as street sellers.

(14, November,2020), Two civilians were killed and two others injured by Houthi artillery shelling on a residential neighborhood in Taiz city.

(15, November,2020), More than 200 internally displaced households flee their villages and areas from Ragwan, west Marib governorate, according to the Executive Unit of IDP Camps.

(15, November,2020), A civilian died and 5 others were injured in the explosion of a petrol station south in Bajel, Hodeidah governorate.