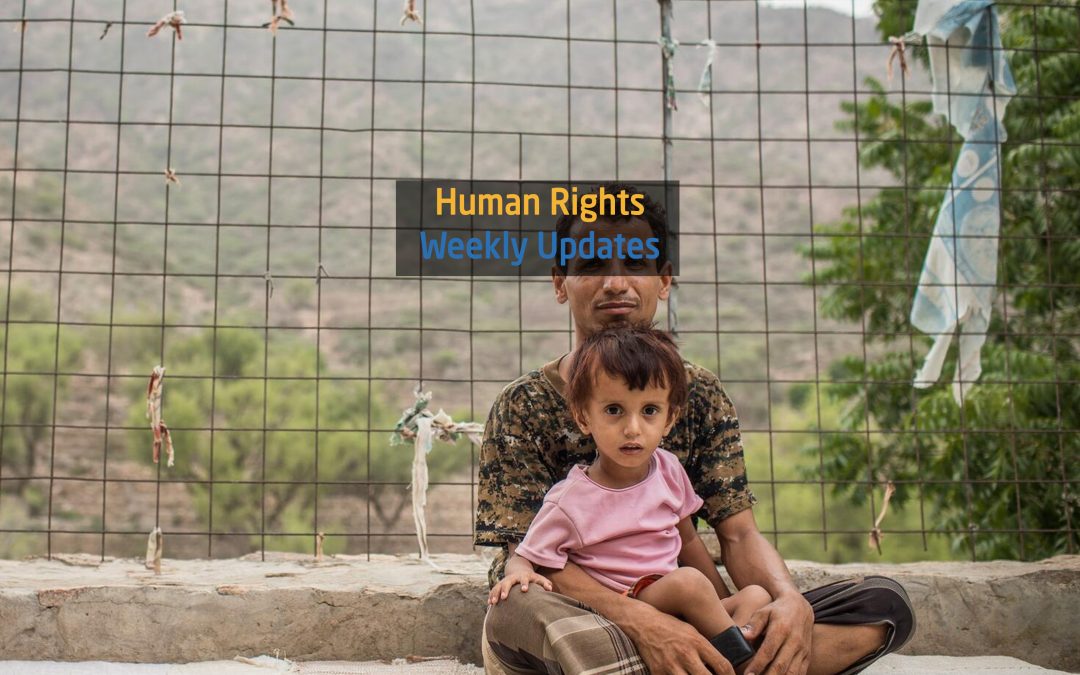 (28, November,2020), Yemeni women living through war experience the worst humanitarian strife, where the conflict adds new forms of violence, with the Houthi group using women as a tool for violence by establishing ‘al-Zainabyat’, an authority loyal to the Houthis specialized in spying, arrest, beatings and storming houses.

(28, November,2020), The director of media and rights committee in al-Jawf: 20 civilians were killed and injured in the explosion of landmines in different areas.

(28, November,2020), Saudi-Emirati forces launched airstrikes on different areas in Sana’a. The Houthi group said civilians were killed by the airstrikes, which targeted the Attan area, south of Sana’a, and many horses died in the stables of the Military College.

(29, November,2020), Eight civilians were killed and ten others injured, including women and children, in Houthi shelling at a populated village in south Hodeidah governorate.

(30, November,2020), The civilian Nashwan Mohammed is offering his kidney for sale to get money to release his brother who has been detained by the Houthi group for a year and a half.

(1, December,2020), The death rate from fire and burns has increased as a result of oil products being stored and sold on the black market. “Most patients who are transferred to the hospital have burn injuries from a petrol or gas cylinder,” said an assistant doctor of a public hospital in Sana’a.