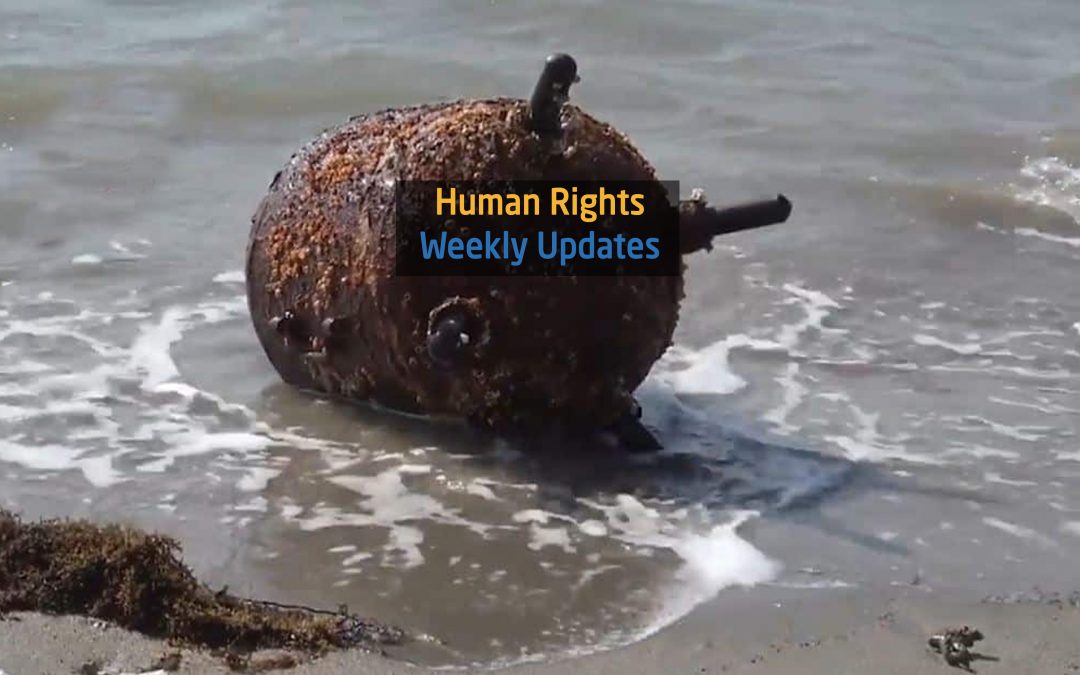 (23, December,2020), Yemeni researchers: There is a risk of environmental pollution in Shabwa, an oil-producing governorate, due to the dilapidation of the oil pipeline, along with the continuous attacks on oil production lines which can cause devastating effects on the environment and communities.

(23, December,2020), Recession and closure of entertainment clubs like snooker and billiard clubs: “The situation for Yemenis is unbearable. The citizen’s concern is only how to get money to feed his family, instead of spending money for entertainment, “said Mohammed al-Hubaishi, a billiard club owner in Ibb.

(24, December,2020), After 13 years of working as a pilot, Mahdi Al-aidarous, is working in carrying stones and heavy loads in Taiz governorate. Dozens of Al-aidarous’ colleagues in the Air Force live in harsh conditions amid the ongoing conflict and after the Air Force bases were shelled.

(23, December,2020), Strong condemnation of the heinous crime committed by Houthis against a mother of 4 children. Children whining and crying after their mother was killed at the hands of members of al-Udayn security loyal to the Houthi group who stormed their house on Thursday at dawn.

(23, December,2020), Local sources said a 13-year-old child, Riyadh Fadhl, was shot in the head by a Houthi sniper as he was returning to his house in Ghol al-Sakl village in al-Baydha governorate.

(28, December,2020), The number of victims of marine mines in the Red Sea has escalated, where 237 mines planted by the Houthi group were found along the Yemen coastline.

(28, December,2020), Houthi violations against women in Sana’a continue, and they attempted to shut down the Yemeni Women’s Union and the Business Women club on the pretext of mixing of men and women.

(28, December,2020), Houthi levies increase the burden on vendors: “The state changed and the war erupted, and we struggle to feed our families until Houthis come to share with us the morsel we extract from them with difficulty and fatigue, “said Abu Ahmed, a vendor in Sana’a. He—like many other vendors— suffers from the levies the Houthi group impose in the name of ‘war effort, hygiene, improvements and supporting Houthi fighters’