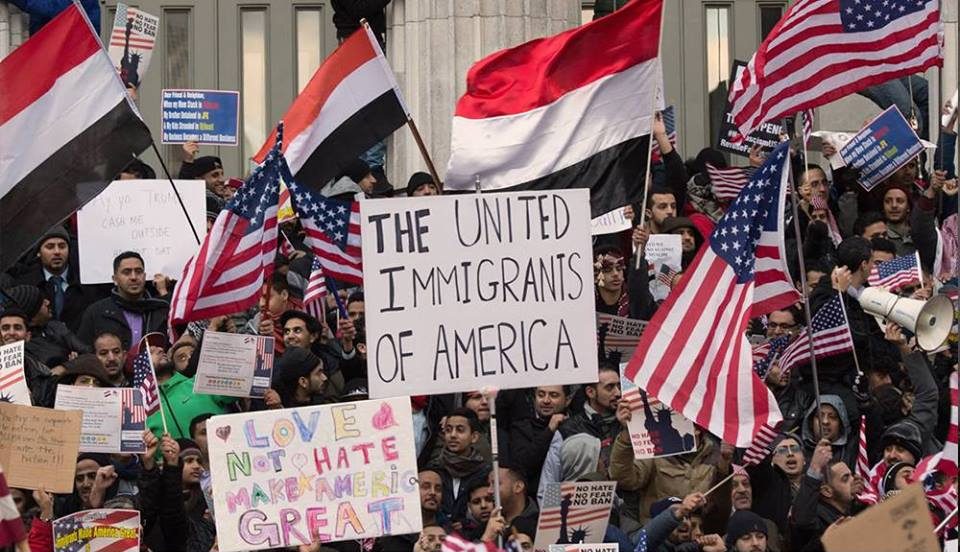 We condemn this cruel and arbitrary treatment of Yemenis who have been waiting for years to obtain visas to connect with family members or spouses and who would have been authorized to come to the United States but for Trump’s odious and discriminatory Muslim Ban. Many have fled the war-driven violence, despair, and disease in Yemen to rejoin U.S. citizen parents or spouses. This defiance of international norms and basic decency should not go unchallenged.

Based on CCR’s review of a number of visa-denial letters, it is clear that they were made en masse and pro forma. They contain no individualized assessment of applicants’ eligibility for a waiver – or a hardship exception to the most recent iteration of the Muslim Ban. Indeed, applicants we spoke with were not even given the opportunity to demonstrate eligibility to obtain such a waiver from the Muslim ban and issued a denial form with a checkbox. Among the denials was one issued to the Yemeni wife of a United States citizen who had obtained a notice that her visa had been approved in July, 2017. On Sunday, she was asked to come to the Embassy and given a notice informing her that she was denied a waiver – effectively, revoking her previously-issued visa – pursuant to President Trump’s proclamation.

Although being stranded in Djibouti may seem more remote than detention at JFK, SFO, and LAX, make no mistake that this is simply the latest iteration of the Muslim Ban, and Americans must protest it equally loudly. The Trump administration has merely transferred the locus of its unconstitutional and discriminatory practices from our borders to our embassies overseas. Yemenis, whose country remains ravaged by war, should be fast-tracked in their visa petitions as they rejoin their United States citizen relatives, rather than cruelly shunned.