Displaced teachers in Aden: Their children out of school, Live in miserable conditions 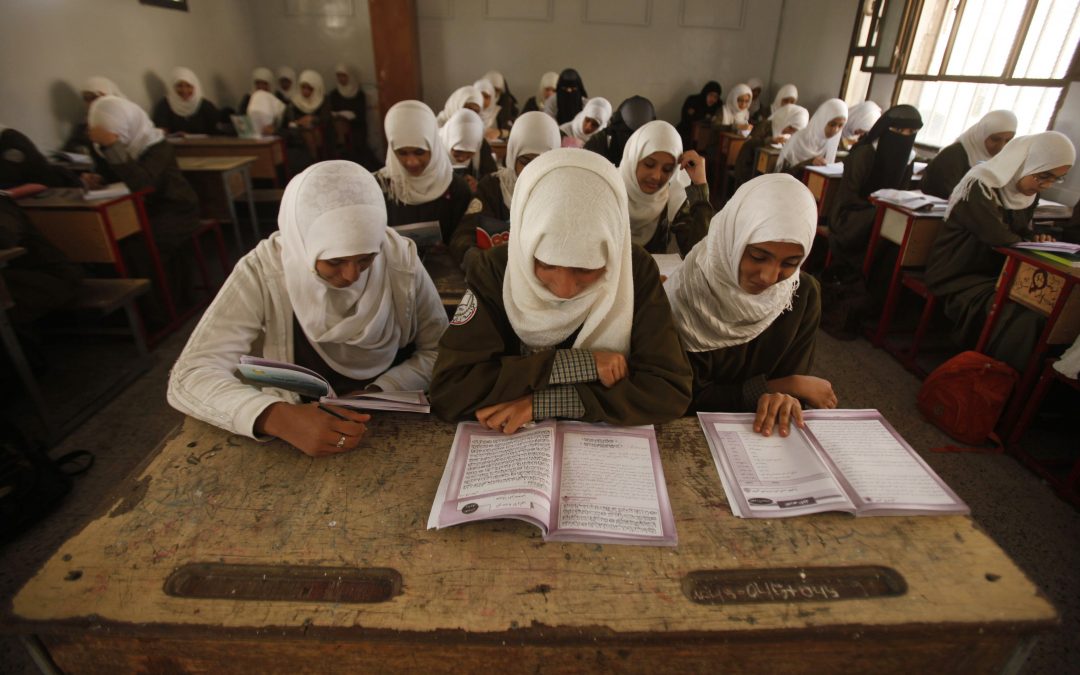 While teaching staff who dedicated their lives to education, their children are out of school. Since Houthi militia swept into Al-Hudaydah in 2014, it has been rumored that teachers will be at the top of the target list. Many teachers fled to other cities for fear of their lives.

More than 40,000 people fled to Aden and nearby governorates since December and locals anticipate more displacement as people continue to flee from hostilities in the west coast, according to UNHCR.

Below are statements from displaced teachers reflecting their suffering and many others:

Mohammed Al-Ahdal from Al-Hudaydah governorate, Bait Al-Faqih district,  Al-Abassi village said that in 2014 Houthis seized Al-Hudaydah and they harassed and arrested the teachers. So he fled to Aden.

“I sat for 3 months, but I heard that the situation got better, and so I returned to my village.  However, the situation was worse than before. We submitted our applications to the Ministry of Education in Aden and did all the needed procedures and at the end, they told me there was not sufficient budget. I have four children, but I can’t teach them. The school asked me and my children to wear the school uniform but we don’t have money. So, we stay all at home. I don’t have enough money to pay for issuing the birth certificates of my children. I live with my family in a room which I made its ceiling by veneer logs to protect us from the sun and rain.”

Kaddaf Hassan, a displaced teacher in Aden, said “They attacked us in our homes, arrested my sons and harassed me in my work.

I continued teaching in one of the schools about a year and a half without a salary. our situation here is deplorable. No humanitarian aid distributed to us to ease off our