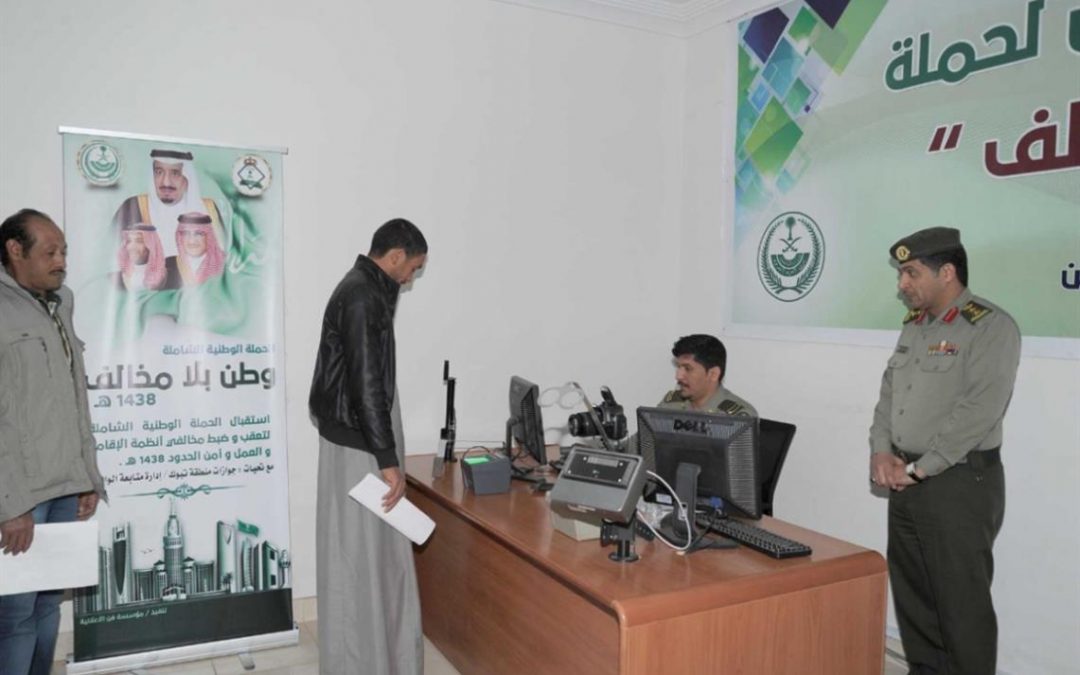 Seventeen thousand Yemeni immigrants are being deported this year from Saudi Arabia and 700,000 Yemenis are at risk of being deported. The United Nations International Organisation for Migration (IOM) also expressed its concerns that it could displace up to 700,000 immigrants to war-torn zones.

Saudi Arabia imposed fines and prison sentences on immigrants who have been caught without proper identification documents. Nabeel Al-Baydhany, the executive director of the organization SAM for Rights & Liberties said we pay the price for being a poor country amidst rich and arrogant countries, and currently Yemenis in Saudi Arabia can’t get refugee status. However, the latest Saudi decisions to reduce the size of the labour market seriously affected Yemeni immigrants, in particular displaced people.

Houthi militia killed us and Saudi Arabia hit us with airstrikes and pushed Yemenis to war-torn zones, Al-Baydhany added.

Mohammed Abdiker, Director of Operations and Emergencies at IOM, also said: “Our position is that you cannot return people to a country like Yemen, especially when you are bombing it. Therefore, is there a way in which the Saudis can exclude the Yemenis so that they have a country they can return to?”