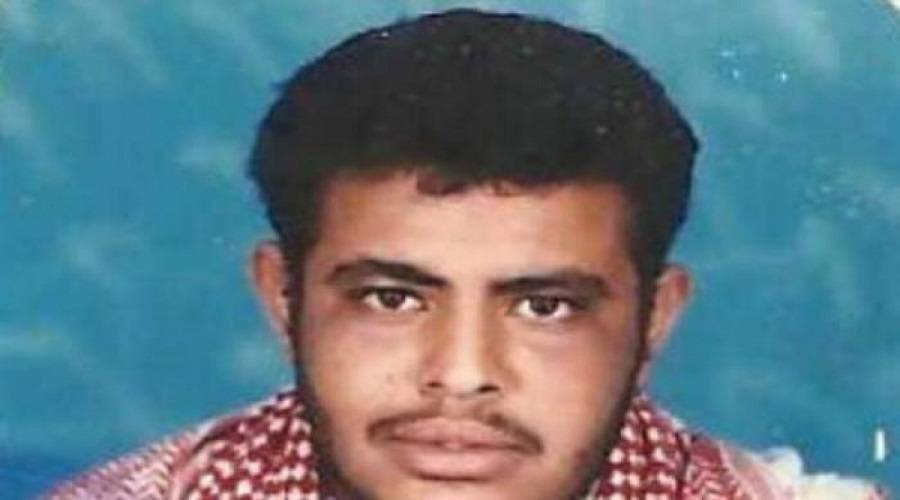 Abdullah Ali Mohammed Jaber , a Yemeni citizen, who was arrested by the US military in Iraq and imprisoned for 12 years. He was returned to his home and again was arrested at Aden airport. Read more:

Jaber was arrested by US soldiers in the city of Trabil during the occupation of Iraq on charges of illegally entry. Then he was imprisoned for 12 years. The Iraqi authorities released him during the last few days and allowed him to return to Yemen, but the security authorities arrested him at the airport and did not explain the reasons for his arrest.