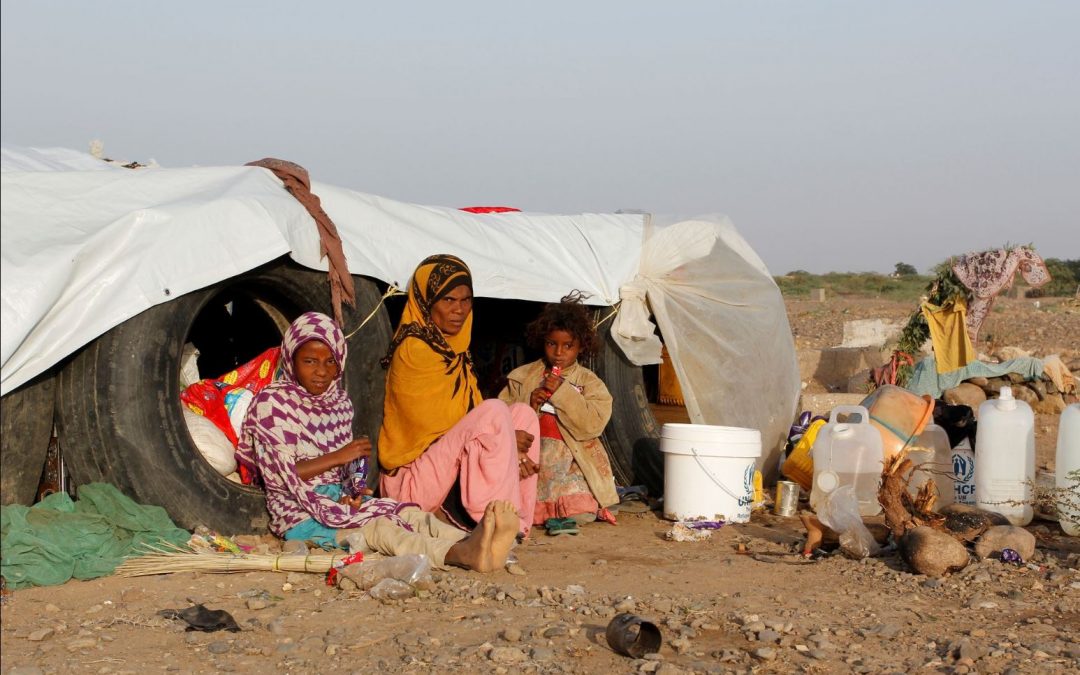 The Houthi militia imposed a siege on At-Tuhayata district from different areas, preventing the entry of
food and water.

The siege of the city increased the suffering of civilians and fighting has disrupted the supply of water. “We haven’t had water for weeks and the generators powering the water network were hit by a shell from military compounds”, said Mohammed Hassan, one of the civilians.

Hassan stated that the Houthi militia imposed a suffocating siege on the district, indicating that this military siege deprived the civilians of food, water, and oil derivatives.

Moreover, the social activist Fouad Mohammed said that “the lack of oil derivatives causes the suspension of the water project, which benefits more than 20 thousand people in the district. They don’t have water or alternative ways to get water.” He demands the government forces and the Saudi-led coalition, who have control over the district, to lift the siege and provide basic resources and diesel.

Houthi artillery shelling creates fear among people and leaves civil causalities behind. A large number of people couldn’t sleep due to fear and couldn’t flee because they don’t have money.

The lack of water causes the spread of diseases, which can’t be dealt with because the city doesn’t have a stockpile of medicines. According to the UN, “Hodeida’s hospitals are crippled from a lack of supplies, which could add to Yemen’s already severe humanitarian crisis.”