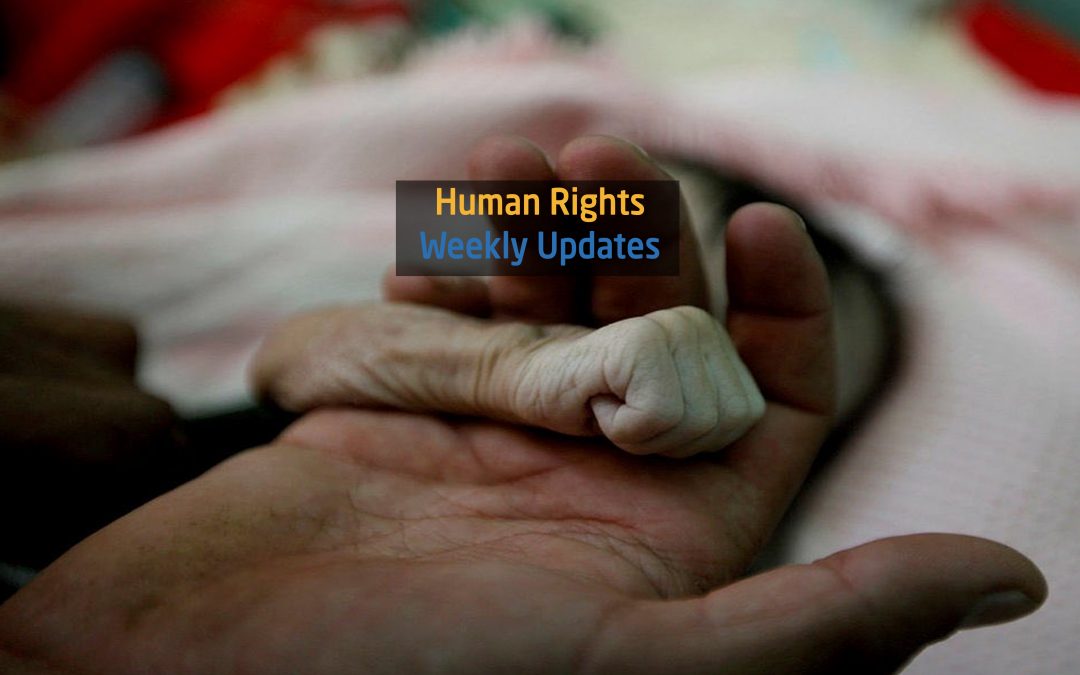 (20 November, 2018),  Children die because of hunger in Yemen, let’s hope that peace avails so children can enjoy their normal rights.

(21 November, 2018), Four civilians from the same family were killed due to a missile fired by Houthi militia in Hairan district, west Hajjah.

(25 November, 2018), On the occasion of the International Day for the Elimination of Violence Against Women, an annual campaign which will last for 16 days was launched to raise community awareness about violence against women in Seiyun city.

(26 November, 2018), A number of girls were injured as a result of the collapse of a classroom ceiling in Arth Aljanatain school, south Sana’a.

(26 November, 2018), Remeber Fatima, the little girl caught up in armed clashes in Taiz. She is not okay and she needs urgent help, watch the story: https://bit.ly/2P1X17P