The conflict continues to blight the lives of civilians 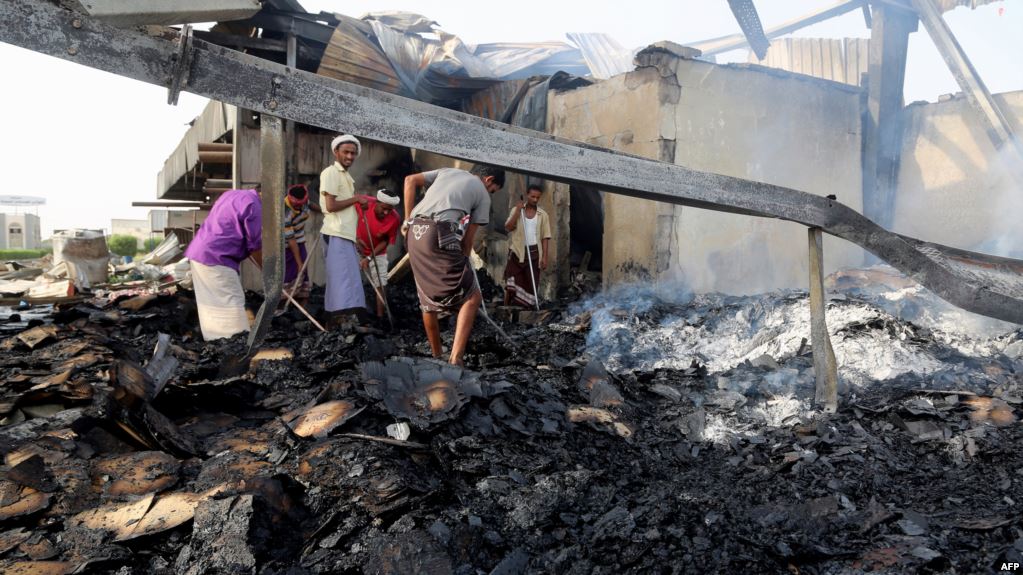 Three civilians were killed, including two children, and eight civilians injured due to Houthi militia raids targeting a souk, south of Hodeidah governorate. The Office of the UN High Commissioner for Human Rights documented a total of 17,062 civilian casualties – 6,592 dead and 10,470 injured between 26 March 2015 and 9 August 2018.