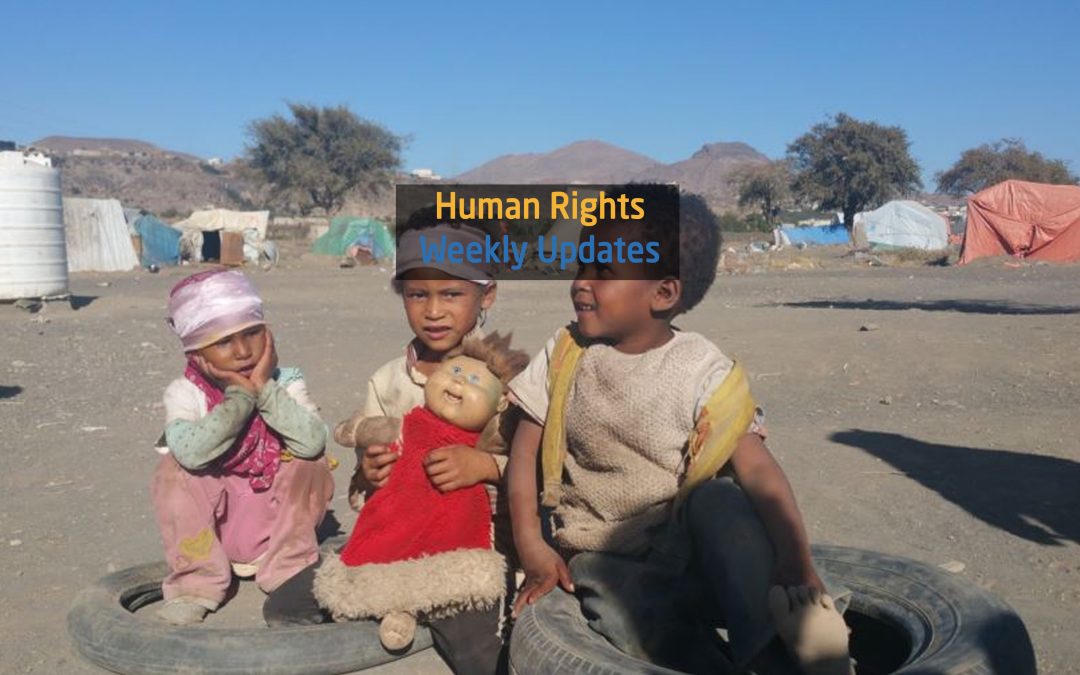 (30 January,2019), Nine displaced people were killed and more than 30 seriously injured, including children and women, by Houthi group shelling targeting a camp for displaced people in Haradh in Hajjah province, causing their displacement for the third time.

(31 January,2019), Two civilians were killed and others injured by Houthi shelling at Hayes in Hodeidah governorate.

(31 January,2019), Local source: a woman was killed by a Houthi militia sniper in Maqbanah district in Taiz governorate.

(1 February,2019), A student was killed and another injured in Houthi militia shelling at a school in Selw district in Taiz.

(4 February,2019), Doctors announced 456 cases of leprosy in Aden. In a symposium held by the Medicine College, doctors said the reason behind this disease is the wave of displacement to Aden.

(4 February,2019), Eye witness: a civilian was shot to death by gunmen riding a motorcycle near the police office in Taiz city.