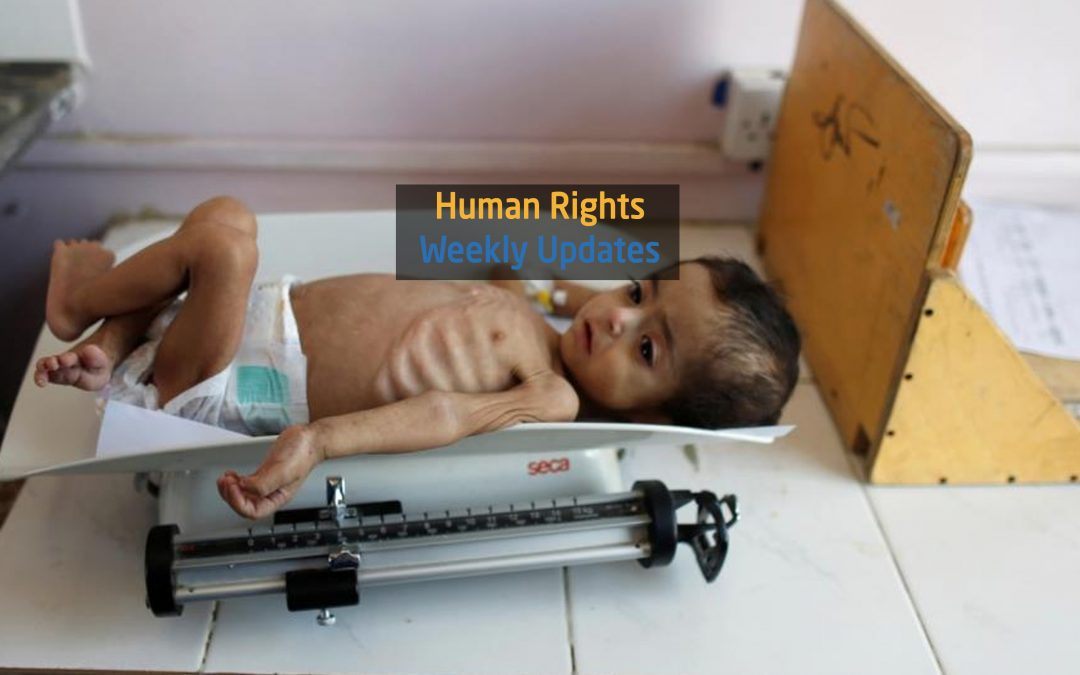 (12 February,2019),The Association of Abductees’ Mothers condemned the willful obstruction of the Sweden agreement which sets forth the release of all detainees who have been forcibly disappeared. In a protest held in Sana’a in front of the office of the Secretary-General’s Special Envoy, the Association demanded again that the UN Security Council works for their release.

(13 February,2019), The people of Sawn village came back home after 3 years of displacement in Dhali province. However, their happiness didn’t last long; their village lacked the basic services and homes were destroyed.

(15 February,2019), A medical source said there have been 132 deaths from swine flu H1N1 in areas under Houthi group control since last year.

(15 February,2019), 8 fishermen died and 5 others were injured when their boat was bombed in Hodeidah. Conflicting reports are concerning the reason behind the incident. According to local sources, it is due to a naval mine and according to Houthi group, it’s due to a Saudi-led coalition attack.

(16 February,2019), Three civilians were killed, including two women, in the explosion of a device in Hayes, South of Hodeidah province.

(17 February,2019), A civilian was killed after being abducted and tortured by anonymous armed men in Aden city.

(18 February,2019), There have been 14 deaths from malnutrition since the end of 2018 in Aslam district in Hajjah province.

(18 February,2019), More than 300 displaced children from Hodeidah and Taiz face a humanitarian crisis due to malnutrition, the spread of infectious diseases and lack of basic services.