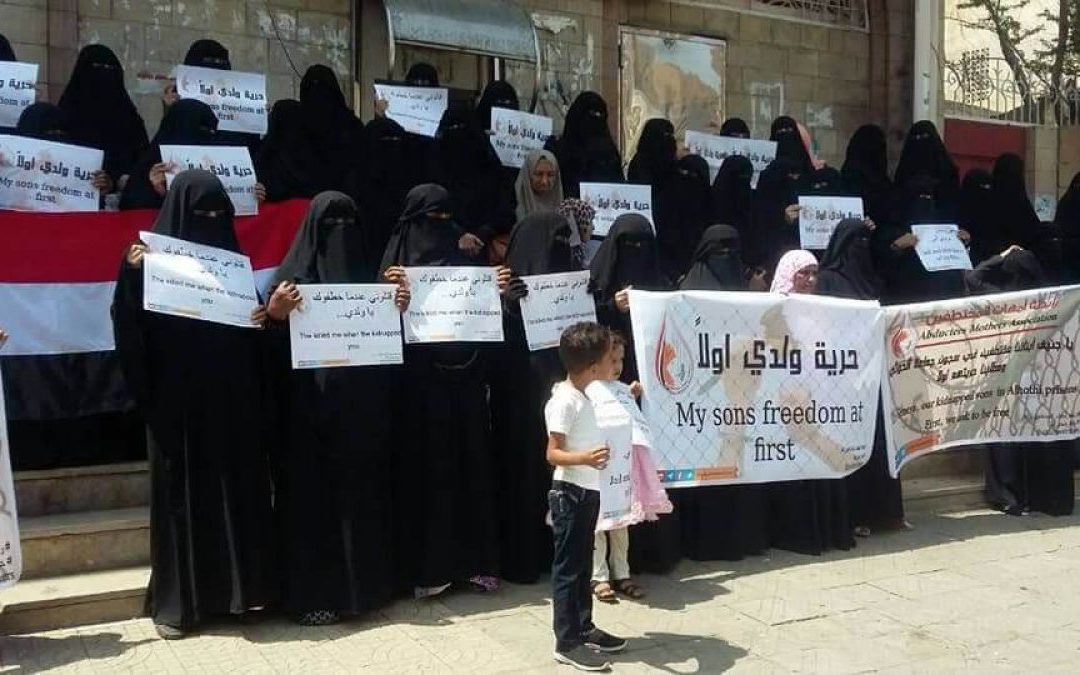 Local sources reported that a woman and a child were killed and other civilians were seriously injured after a mortar shell was fired by the Houthi group and targeted the house of a displaced family in Hayes city.

(26 June, 2019), A girl was injured as a result of a shell fired by the Houthi group at civilian neighborhoods in Taiz city.

(26 June, 2019), A civilian was killed and his father and another man were injured as a result of confrontations between armed men and security forces in downtown Taiz city.

(27 June, 2019), Two children were killed by a landmine deployed by the Houthi group in the south of Hodeida governorate.

(28 June, 2019), The Association of Abductees’ Mothers revealed the torture of 72 detainees by the prison manager in Bir Ahmed prison, run by UAE, in the interim capital of Aden.

(29 June, 2019), Seven civilians were killed, including children and women, and four others from the same family were wounded, in a Saudi coalition airstrike targeting a house in the southeast of Taiz city.

(30 June, 2019), Four civilians were injured, including a child and two women, by bullets fired by a Houthi sniper in al-Dale governorate.

(1 July, 2019), A pharmacist was killed and his brother injured by bullets fired by anonymous armed men in Taiziya district, east of Taiz city.