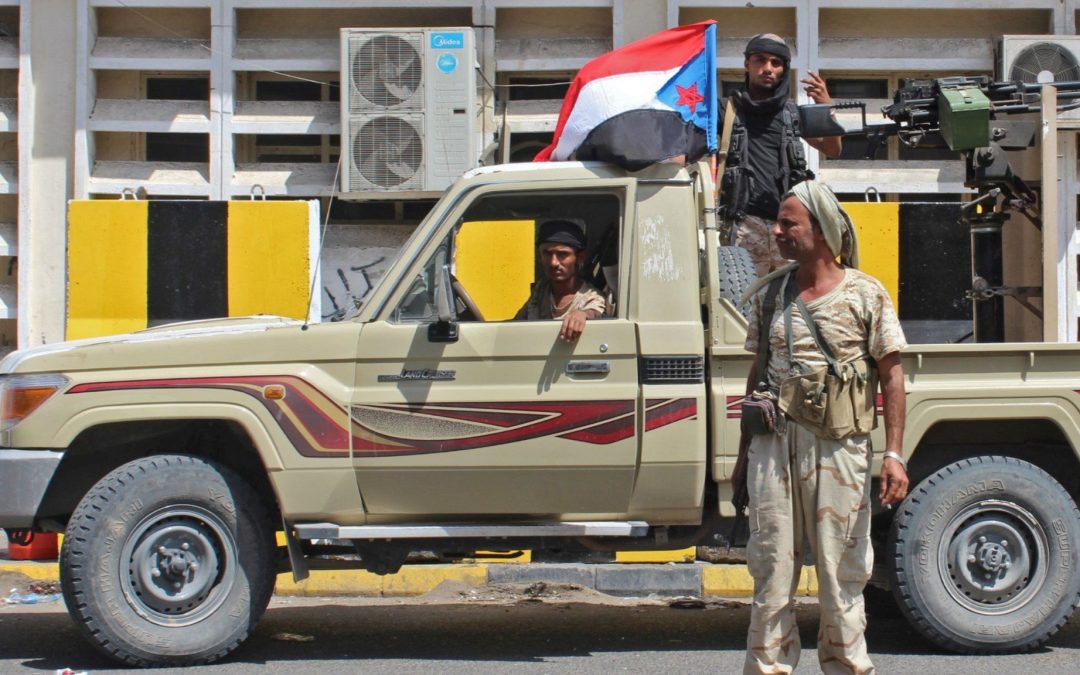 The witnesses said the transitional militia patrols have created new checkpoints in several streets and neighborhoods in the city and they have abducted civilians.

The correspondent added that public offices were looted by armed men and civilians, including the government administration office.