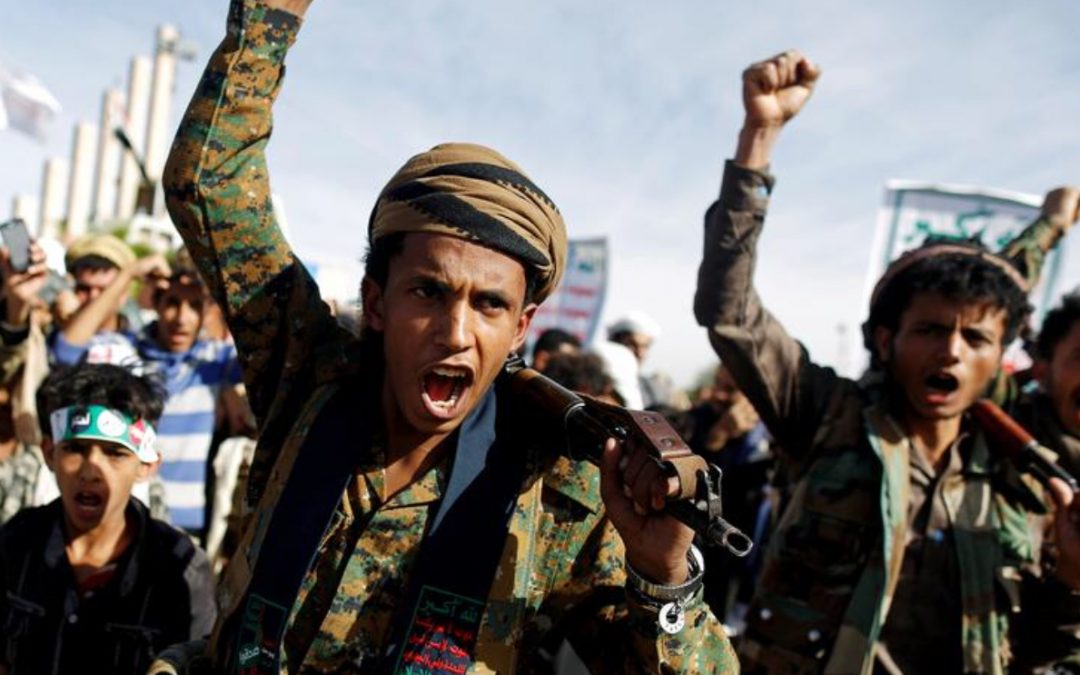 Yemeni Network for Rights and Freedoms documented the ongoing violations committed by the Houthi group in seven governorates since August 25 to September 2, 2019. The types and severity of human rights abuses during the war since 2015 continue to increase. Some of the violations included in the report are: 34 civilians were killed and 36 others wounded, including women and children, 12 cases of abduction and forced disappearance, 50 families in Amran governorate were forced to join the Houthi military, 19 cases of house raids, 20 cases of armed robbery of civilian property and real estate in Ibb governorate, 8 hospitals and health centers in Sana’a were closed and 112 educators were dismissed and replaced with others loyal to Houthi group.