Yemeni Generation Out of School 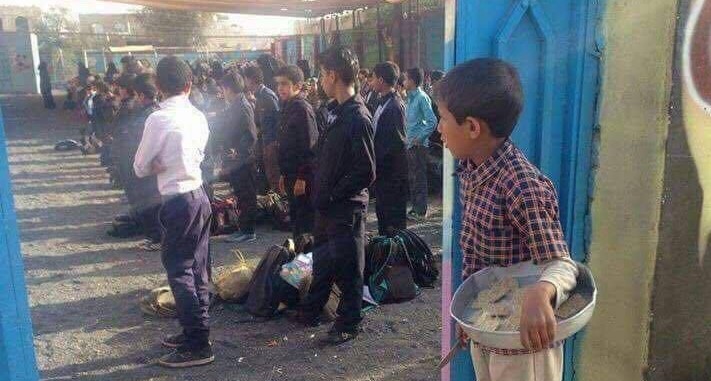 “Buy from me to encourage me,” said Abdullah Said, a 10-year-old child who is deprived of education and works ten hours a day as a tissue seller to support his family. According to UNICEF, almost half a million children have dropped out of school since the conflict escalated in March 2015 and they face increased risks of all forms of exploitation including being forced to join the fighting, child labor and early marriage.