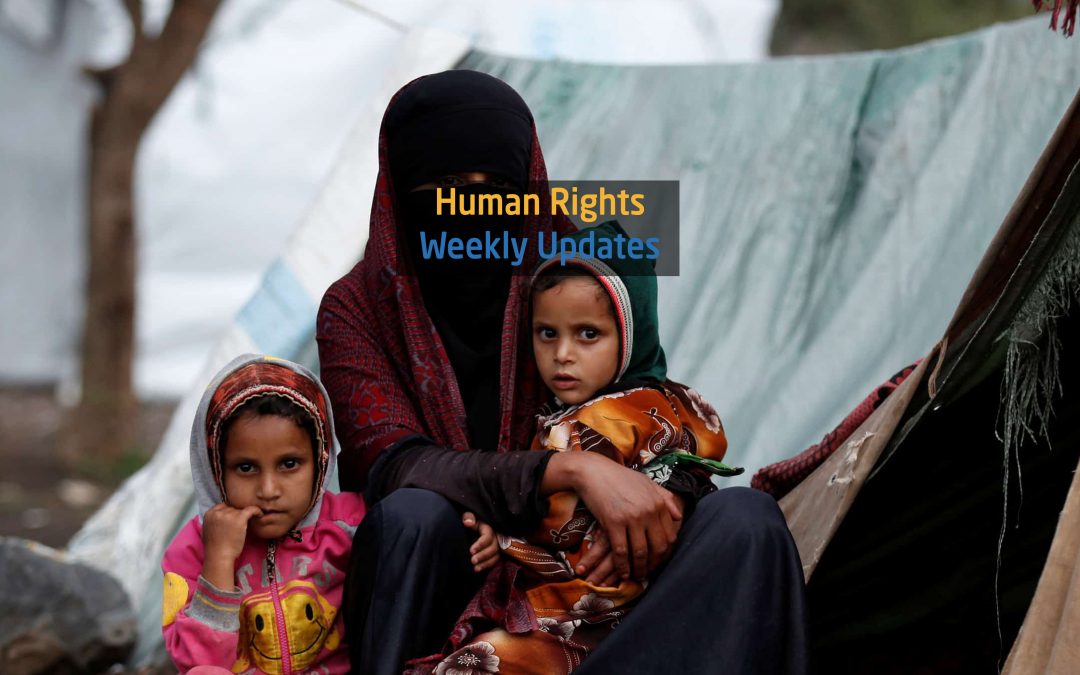 (3,December,2019), A Human Rights report documented more than 300 women that have been abducted by the Houthi group in different governorates controlled by the group since 2014 and 199 women killed by the Houthis since 2018.

(4,December,2019), The number of cases of dengue fever has increased to about 1,000 in the liberated areas in Hajjah governorate.

(4,December,2019), A local source said that five children were killed in the explosion of landmines left from the war in al-Duryahimi district, south of Hodeidah governorate.

(5,December,2019), The Yemeni Network for Human Rights documented the killing and injury of 8000 Yemeni children between 2015 and August of this year.