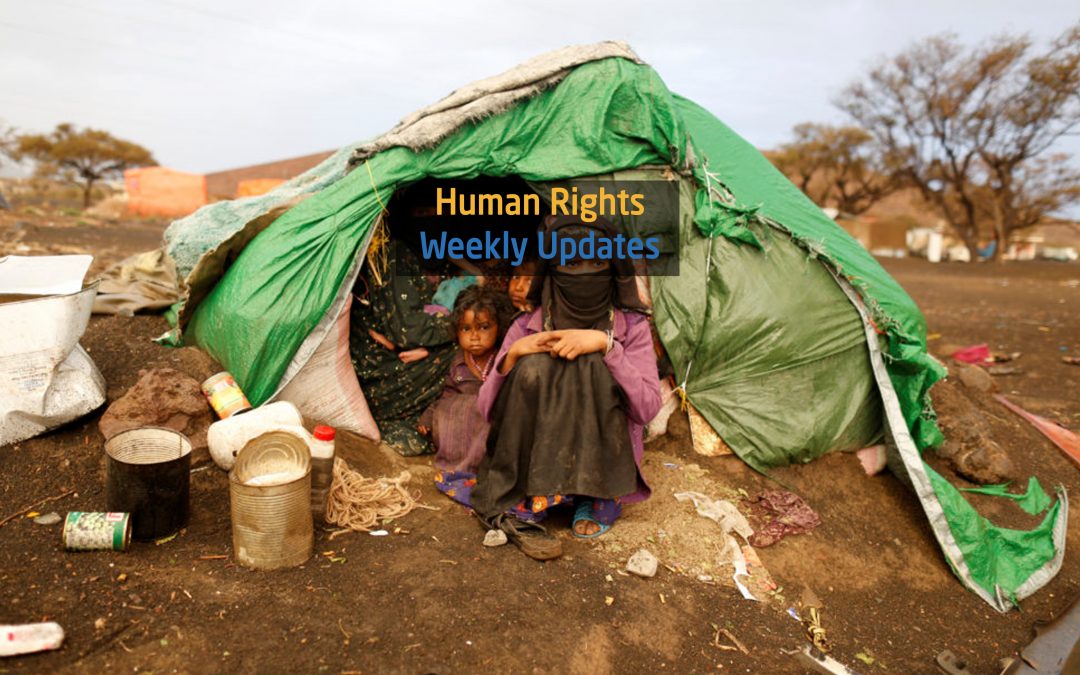 (1, January,2020), A household depends on his 15-year-old son Akram to pay the rent of the house and provide his family with the basic necessities. He used to work in shops with a low salary to support his family after the salary of his father who worked in military service wasn’t paid.

(3, January,2020), A year has passed, full of loss and feelings of oppression and sorrow. Some Yemenis spent 2019 escaping from home. We start the year 2020 with the dreamy prospect of a future where the war ends and the government institutions return.

(3, January,2020), The Media Freedom Observatory documented 143 violations against journalism and journalists last year. According to the report, journalists in Yemen work in a hostile environment due to the systematic repressive practices by all parties to the conflict.

(5, January,2020), An official report from the government documented more than 3500 violations during 2019 in 9 governorates.

(6, January,2020), The Yemeni Traders Syndicate announced the beginning of a comprehensive protest in areas controlled by the Houthi group against confiscation of the new currency.

(6, January,2020), A local source said members of The Houthi group stormed one of the classes in Ibb university and abducted a number of students.

(6, January,2020), A fisherman was killed by a bullet from forces loyal to the Saudi coalition in the interim capital of Aden.