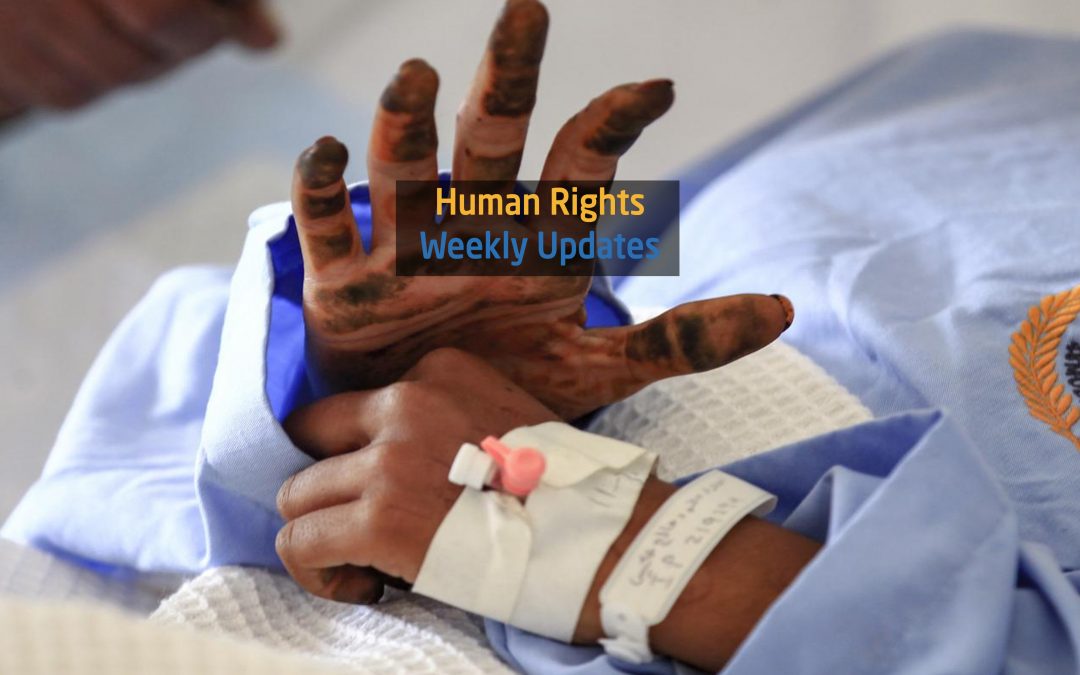 (28, January,2020), Local sources said the Houthi group shot a tribal leader, Abdo al-Wael, 60 years old, to death after he refused to cooperate with them and send fighters  from his tribe in al-Nadira district in Ibb governorate.

(31, January,2020), Houthi group abducted the president of Science and Technology university, Dr. Hamid Aqlan and held him in a prison controlled by them in Sana’a and appointed Dr. al-Mutawakkil as its new president.

(1, February,2020), A woman and a child were killed and others injured  by targeting Houthi group a house in al-Rawdha neighborhood in Marib city.

(1, February,2020), A source in the Ministry of Health said 6 people died as a result of dengue fever in Aden and more than 365 people suspected of dengue fever.

(2, February,2020), The Yemeni Landmines Monitor said 557 people are killed and injured as a result of the landmines planted by the houthi group in al-Jawf governorate for two years.

(2, February,2020), The Ministry of Health controlled by Houthi group in Sana’a announced that Hodeida is a high risk area due to the spread of diseases remarkably such as cholera, Malaria and dengue fever.