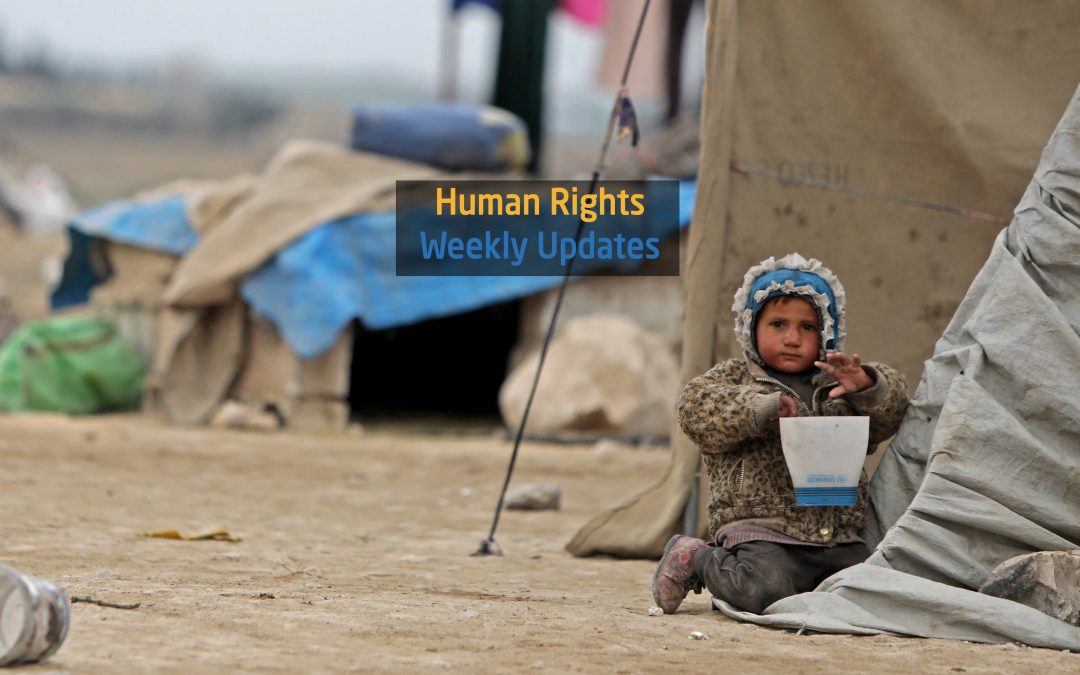 (11, February,2020), The coalition announced the killing of 3 Egyptian fishermen by the explosion of a marine mine planted by the Houthi group in the Red Sea.

(13, February,2020), More than 5 thousand internally displaced people in al-Abar desert in Hadhramaut complain that the drinking water supply has been interrupted since the beginning of this year.

(15, February,2020), Two detainees, Manaf Sa’ad and Hilmy Aqeal, have been released from Bir Ahmed prison in the interim capital of Aden, run by the Security Belt Forces and supported by UAE, although there were release orders issued by the prosecution since 2018. .

(16, February,2020), The Yemeni army spokesman for the west coast of Hodeida, Waddah Al-Dabish said that 24 civilians were killed and 62 others injured by Houthi militia shells in south Hodeida governorate in January.

(17, February,2020), The internally displaced people in Hayes city in Aden have been living in difficult conditions for more than 5 years. They complain of water scarcity and the interrupted arrival of humanitarian aid.