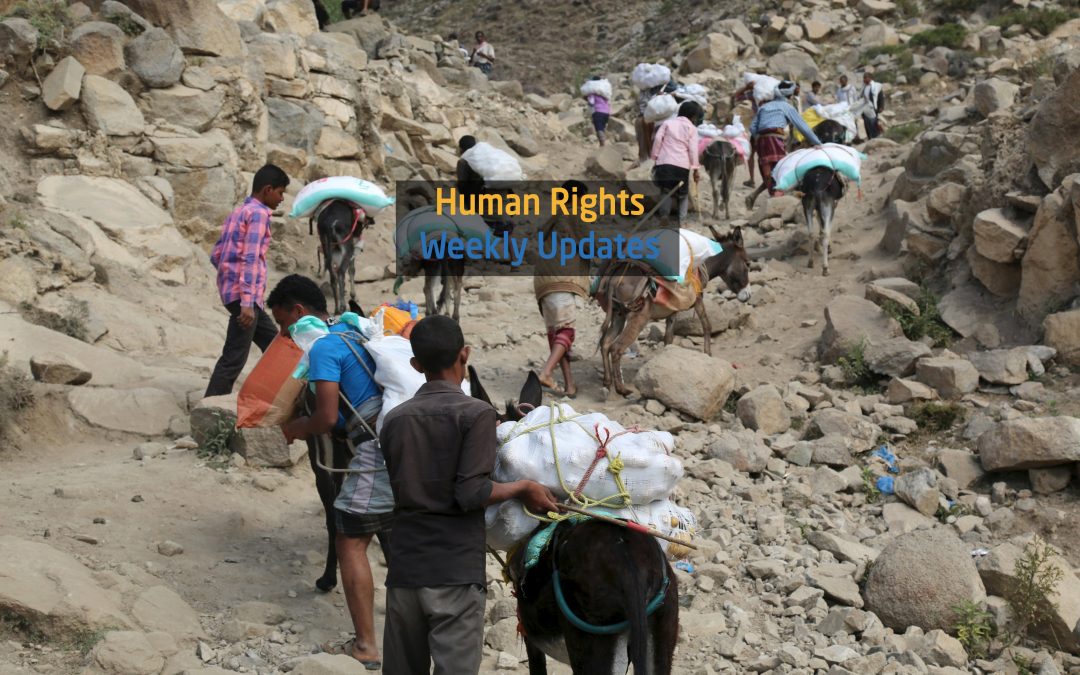 (25, February,2020), A civilian was killed and others injured by an explosion in a pharmacy in al-Mamdarah area in Sheikh Othman district in Aden city.

(26, February,2020), Health epidemics spread since the beginning of the war in Yemen, coinciding with the deterioration of the healthcare facilities. Therefore, the efforts to contain outbreaks have not succeeded, resulting in a high number of deaths. The number of people that have died as a result of health epidemics outnumbers the people who died due to weapons.

(28, February,2020), Teachers in al-Mukha in Taiz governorate call for rapid intervention in order to be paid their salaries, which have not been paid for three months.

(28, February,2020), he General Chairman for Marine Fisheries said that more than 45K fishermen are suffering as a result of the war and the estimated losses of the fish sector are more than 25 billion dollars. Fishermen haven’t had safe sea trips as a result of attacks and shelling.

(2, March,2020), Dozens of families flee their homes from al-Ghail district as a result of the violent conflicts and indiscriminate shelling of populated neighborhoods by Houthi group