Sana’a is in Foreground… 136 People are Missing, Including 12 Children and 5 Women in Areas Controlled by Houthi Group 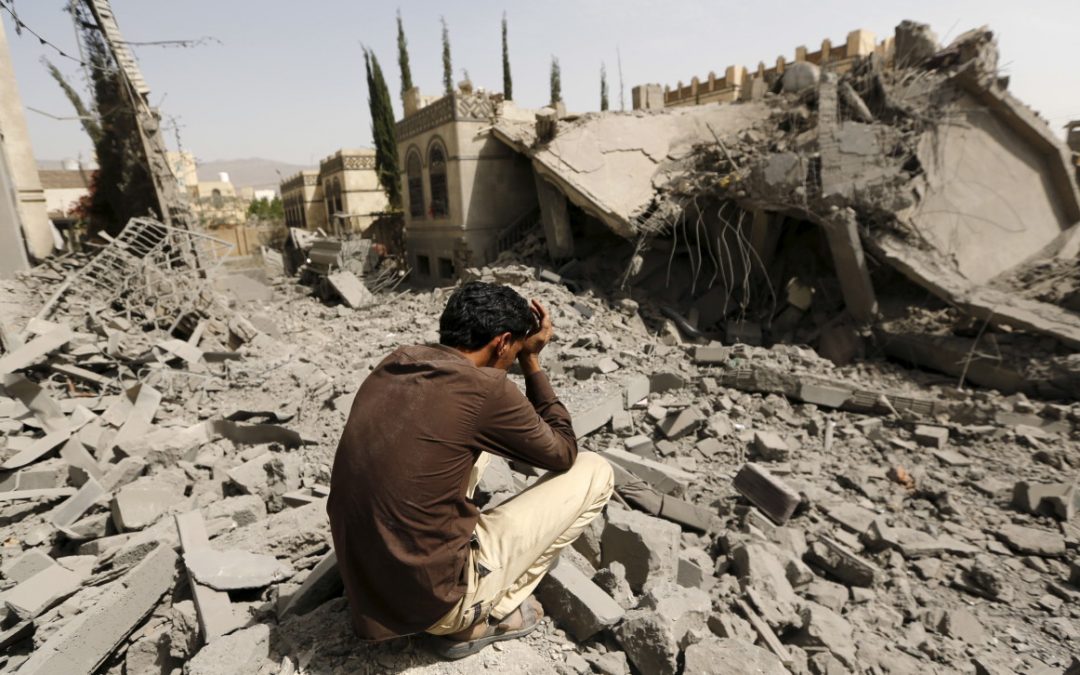 A human rights report documented the disappearance of 136 people, including 12 children and 5 women, in areas controlled by the Houthi group last year. The Yemeni Coalition to Monitor Human Rights Violations, known as Rasd Coalition, said that Sana’a governorate recorded the highest number of enforced disappearances, followed by Sa’ada.

The Coalition mentioned in the report that there were more than 1,600 abductees and detainees, including 20 children and 18 women. Hajjah governorate recorded the largest number.

In addition, the Coalition documented more than 2,000 civilians who were killed and injured by the Houthis, including children and women.

In this context, the Houthi group abducted 10 children from the districts of Jahran and Mayfa’a Ans in Dhamar governorate, in order to take them to the battle fronts.

Al-Masdar Online said that, according to local sources, the abducted children, aged between 11-14 years old, were taken without informing their families. The Houthi group refused to reveal the whereabouts of the children or to return to their families