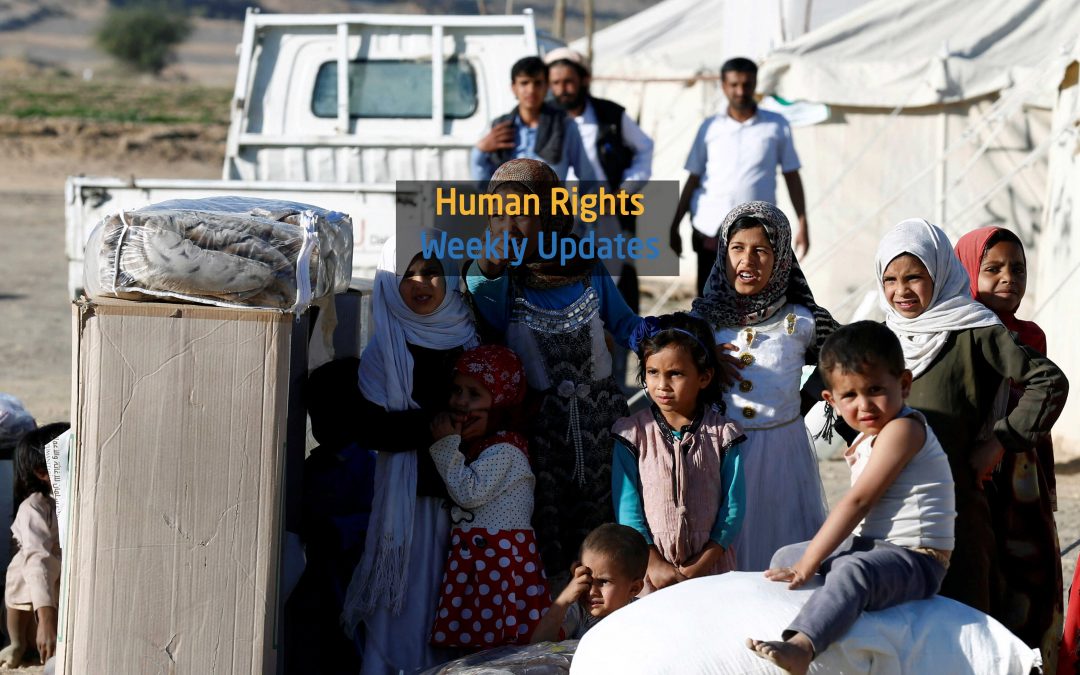 (4, March,2020), Houthi group abducted 10 children from the districts of Jahran and Mayfa’a Ans in Dhamar governorate, in order to take them to the battle fronts. Local sources said that the abducted children aged 11-14 years old were taken without informing their families.

(4, March,2020), The Yemeni Journalists Syndicate condemned the harassment of the journalists in the interim capital of Aden as a result of exposing them to leave Aden and confiscating their personal identity card at a checkpoint of Security Belt Forces between Lahj and Taiz governorates.

(5, March,2020), Escalated conflict and violence towards people, institutions, and facilities in al-Jawf governorate. The Houthi group has stormed and detonated the houses of their opponents.

(5, March,2020), 35 parliamentarians have been sentenced to death by a court loyal to the Houthi group due to their collaboration with Saudis and the coalition. The court also ordered the confiscation of their properties inside and outside Yemen.

(6, March,2020), The Yemeni activist, Yasmin al-Gadhi received the International Women of Courage Award from U.S. Secretary of the State.

(9, March,2020), Belqees Channel documented the suffering of children in al-Mile camp for the internally displaced people in Marib governorate. They felt scared when hearing the sounds of the missiles and bombings, and others lost parts of their bodies as a result of the shrapnel.