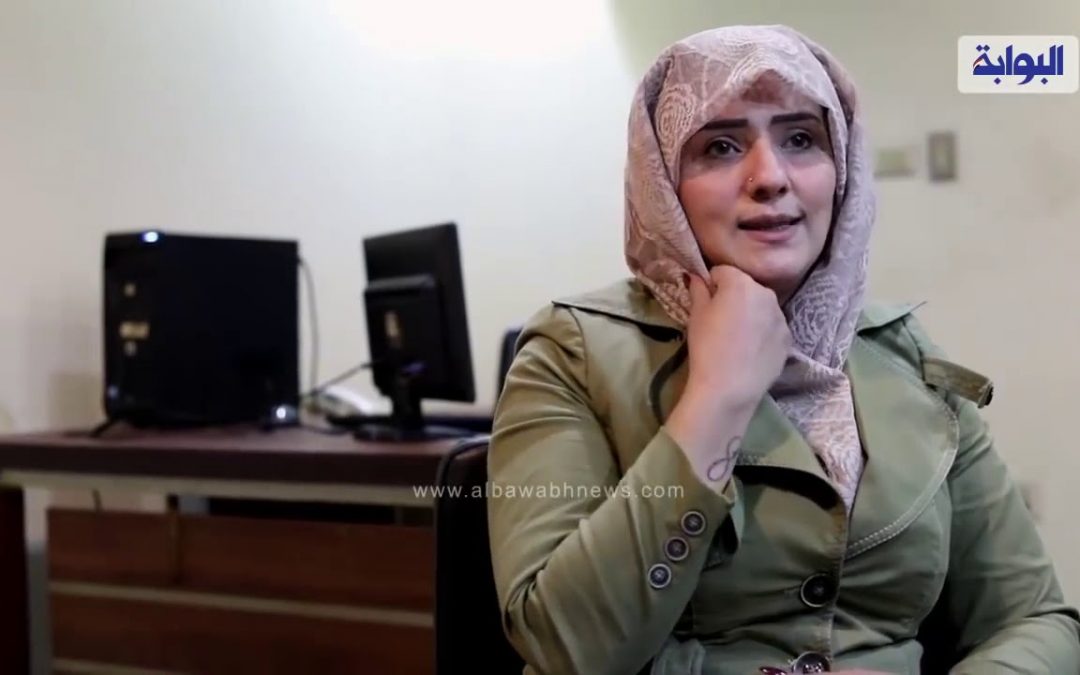 Samira al-Houri, the Yemeni human rights activist, was detained and subjected to inhumane physical and psychological torture in a prison run by the Houthi group.

Al-Houri revealed sexual violations committed against children recruited to battles and the trafficking of human organs of the Houthis who were injured and killed in the conflict.Al-Houri, one of the prison survivors, said that the Houthi group intentionally offended the Yemeni woman, in particular since she represented morality and was a symbol of Yemenis’ dignity.