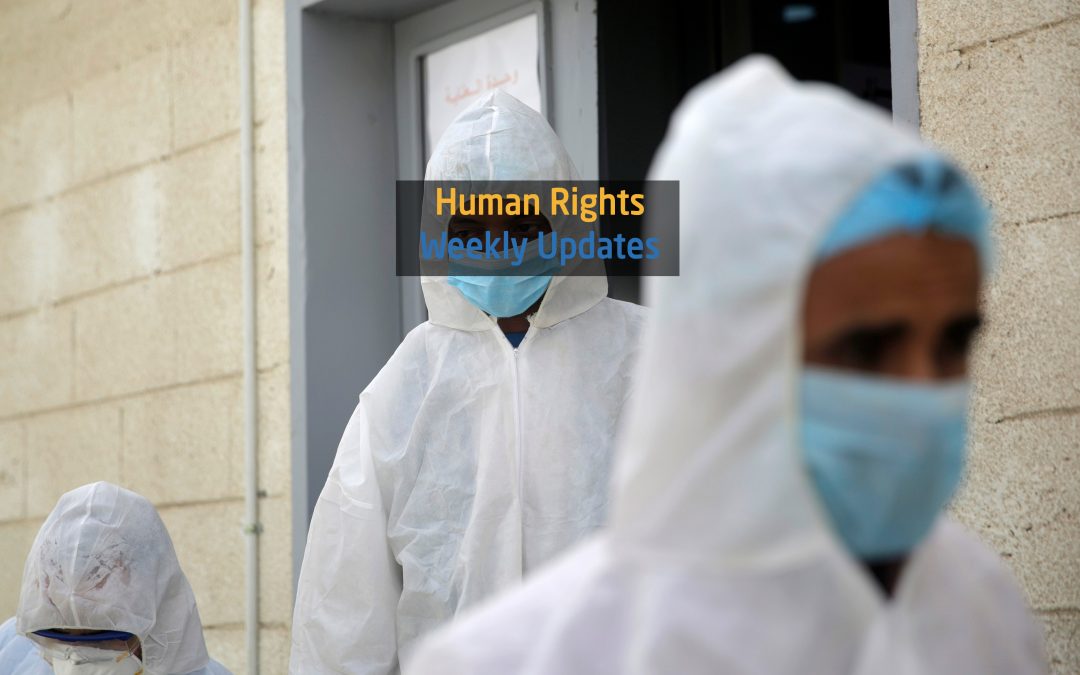 (21, April, 2020), Four people died and a number of houses are damaged as a result of the flood in the interim capital Aden.

(21, April, 2020), Will we sleep today in the street? A woman of two children in #Aden is crying for help after her house is swept away in flood .

(23, April, 2020), The Executive Unit for the Administration of IDP camps: 7 people died, including 5 children, 550 people were injured, including 25 who were seriously injured and 6,286 households were directly impacted by heavy rain in Marib city

(23, April, 2020), The death toll rises to 10 people, including 5 children in the interim capital of Aden amid torrential rain. The government announced that Aden is a disaster-stricken city due to the severe flooding that has affected the city. Dozens of people were injured and 75 houses were partially damaged in Crater, Khor Maksar, and Sheikh Othman and a house completely collapsed in al-Tawahi.

(24, April, 2020), Although the markets are crowded with people, still many people can’t buy things for Ramadan. Over the years and since the beginning of the war, the situation has worsened for Yemenis and more and more people have lost their source of income. “In the past, the preparation for Ramadan used to make us happy, our houses became stores of food for Ramadan month. However, life has changed and many people have become destitute,” said Ghalib.

(26, April, 2020), The death toll from flooding in the interim capital of Aden rises to 14 people. The governor of Aden, Ahmed Salmin said in a statement to Belqees Channel that the biggest problem we face now is to restore power to the districts of the province.

(26, April, 2020), Local sources: The Houthi group abducted the photojournalist Adel al-Hakim in al-Hodeidah city and detained him in an unknown place.

(27, April, 2020), The Yemeni journalist Mohammed Ali al-Maqri was tortured by the Houthi group and detained by the legitimate government after he escaped from the Houthis to Marib governorate. .

(27, April, 2020), Eight civilians were killed and eight others injured in the explosion of landmines and explosive devices in two separate incidents in al-Hodeidah and al-Baydha governorates.