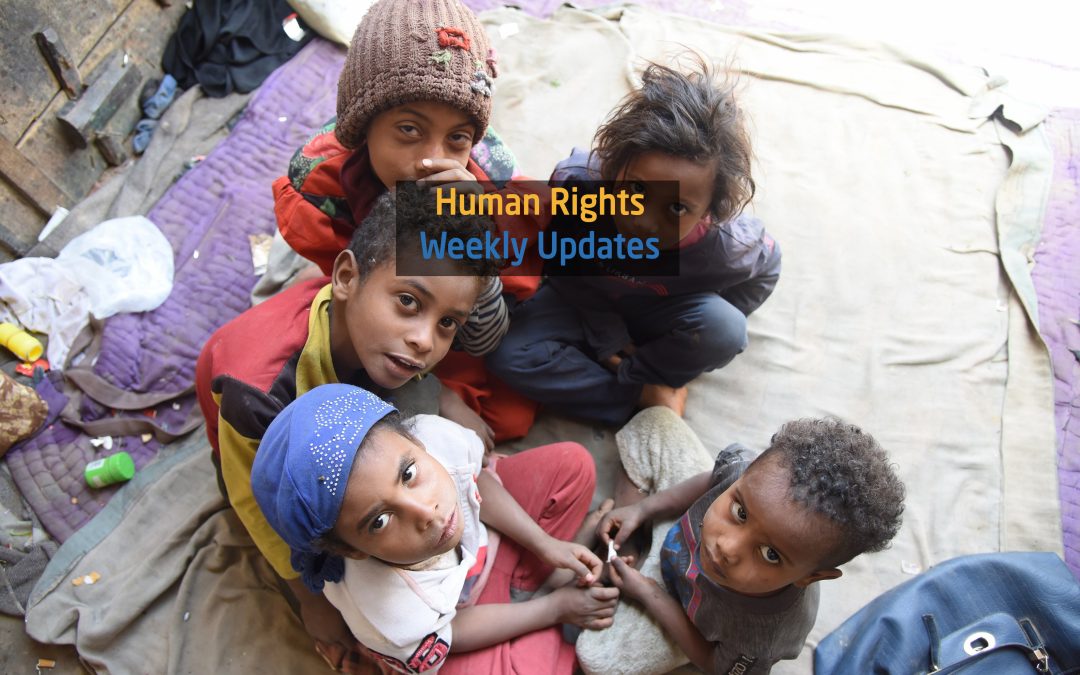 (28, June, 2020), The Association of Abductees’ Mothers said, in a joint statement with D.F.R.F. on the occasion of International Day in Support of Victims of Torture, that more than 2,970 detainees, including 5 women, were killed in Yemen and 81 detainees died as a result of physical torture.

(28, June, 2020), 3 civilians were injured as a result of Houthi shelling at Leprosy Treatment Center in Taiz city.

(26, June, 2020), A woman and a child were killed and another child was injured by artillery shelling by Houthi group at Hayes city, south of Hodeidah governorate.

(25, June, 2020), The yellow profile badge in Facebook and Twitter has proliferated to represent an online protest against the coup in Socotra and the conflicts in Marib governorate. The neglect of Yemeni lands and state sovereignty moved Abd Al-Samadi, the originator of the idea, to express his anger and break the silence.

(24, June, 2020), Houses burned after huge fire breaks out at the storage of petrol in Al-Sinainah area in Sana’a.

(24, June, 2020), Forces of the Southern Transitional Council supported by UAE arrested the activist, Abdullah who was detained in the headquarter of the First Infantry Bridge in Socotra island.