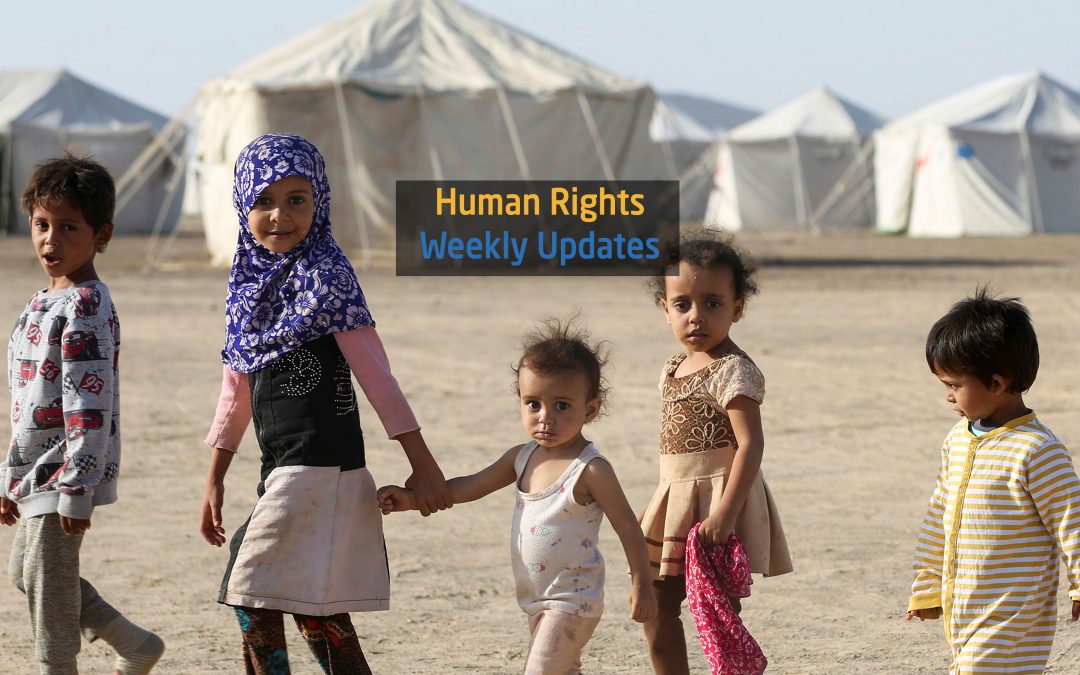 (17, September,2020), Local residents in Aden found 3 bodies from one family shot in their home in Al-Tawahi district in Aden city. A local source said the victims are a man called Hasan, his wife, and their daughter. Al-Tawahi police have not yet uncovered the motives of the crime

(17, September,2020), Yemen is at risk of economic collapse as the national currency dropped to one third of its value against the foreign currency. The economic collapse is accompanied by rapid inflation of foodstuffs and fuel which greatly affect Yemeni civilians.

(19, September,2020), During a protest in front of the UN office in Sana’a, the Association of Abductees’ Mothers stated that more than 1,300 civilians were abducted in the past year.

(19, September,2020), The Yemeni plastic artist Wesam Al-Ansi, 38 years old, offered the first of his paintings for sale at public auction and donated the money to the people affected by the torrential flooding in Yemen.

(21, September,2020), Local sources: a number of women and children were injured in an attack launched by the Houthi group on one of the villages in Al-Tafa district in Al-Baydha governorate. Sources said the militias raided Al-Masawa village with dozens of armed men, military vehicles and tanks, surrounded the house of Naji Al-Masawa and his brothers and bombed them with heavy weapons.

(22, September,2020), Mohammed Askar, the Minister of Human Rights, said the military escalation of the Houthi group killed 251 civilians and injured 438 in #Marib governorate and more than 11 thousand households have been displaced during the past two months.

(21, September,2020), The Yemeni government called on the Security Council to hold an emergency meeting to discuss the dangerous repercussions of the Houthi attack on Marib. Minister of Human Rights said, “The UN must take urgent measures to prevent genocide and massacres against the local population”

(22, September,2020), Belqees TV correspondent: Two civilians were killed and five others injured in tribal armed conflict in the center of Ludar city in Abyan governorate.