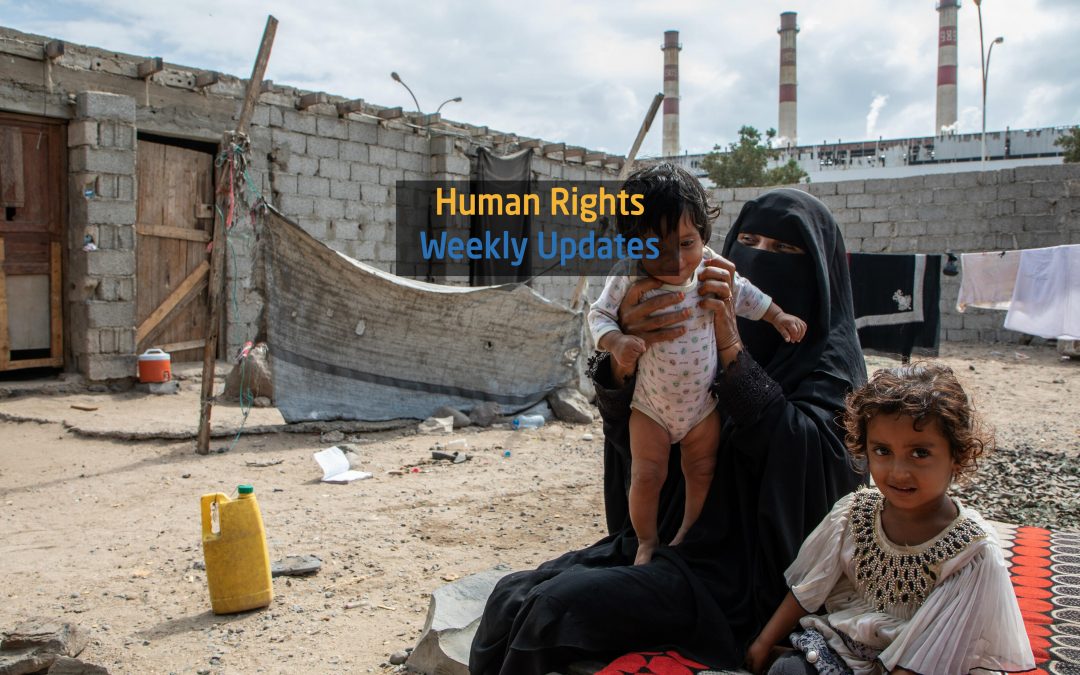 (30, September,2020), The Association of Abductees’ Mothers said the prisoners exchange agreement is a dead letter if it is not implemented. In a statement, the association demanded the international community to put more pressure on immediate implementation of the agreement.

(30, September,2020), The Association of Abductees’ Mothers stressed that the files of the prisoners exchange agreement should be separated of captured fighters and abducted civilians who should be released immediately and not involved in political and military bargains.

(1, October,2020), The General Prosecution belonging to the Houthi group charged five people with the murder of Abdullah Al-Aghbari, after they tortured him. The prosecution also charged them with misleading the judiciary, concealing information and the tools of the crime of another three criminals and decided to hold the first court session next Saturday.

(1, October,2020), During the latest talks on the prisoner exchange agreement, the government accused the Houthi group of the murder of 200 prisoners and abductees in areas controlled by Houthis.

(3, October,2020), Civilians suffer from frequent power outages of up to 16 hours a day in Aden city, which is controlled by the Southern Transitional Council, amid the lack of alternative power sources.

(3, October,2020), Local sources said the Houthi group shot the civilian Abdullah Al-Akimi to death while he was passing a Houthi checkpoint in Al-Jawf governorate. According to the sources, the Houthis moved the body to the hospital and did not allow his family to enter.

(4, October,2020), A protest took place in Ja’ar city in Abyan governorate in solidarity with the internally displaced family whose child was killed after he was raped by an armed man, and demanding the execution of the perpetrator.