UN concerns over ill-treatment of Yemeni detainees in the Emirates. 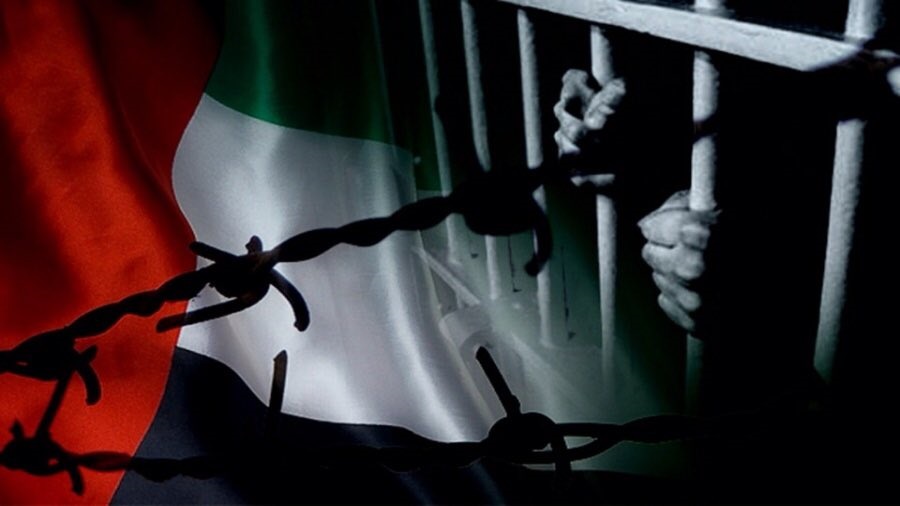 A number of United Nations experts call on the Emirates to halt plans to forcibly return 18 Yemeni civilians who were held in detention in Guantanamo.

The UN experts specialized in human rights said the forced return of the detainees to Yemen puts their life in danger and violates human rights and international humanitarian law.

The experts said they are more concerned over the detainees who have faced long periods in detention in the Emirates without charges or trials, in light of the limited contact with their families and without legal representation.

The former Guantanamo detainees were transferred to the Emirates between November 2015 and January 2017. They were told that for humanitarian reasons that they would spend 6-12 months in a housing rehabilitation program before being released and allowed to live in the Emirate community and reunite with their family.

The experts expressed concern over the secrecy surrounding the details of the transfer program agreed by Emirates and the USA.

The experts said it is concerning that instead of joining the former Guantanamo detainees in the rehabilitation program or being released, they have been subjected to continued forced detention in an unknown location.